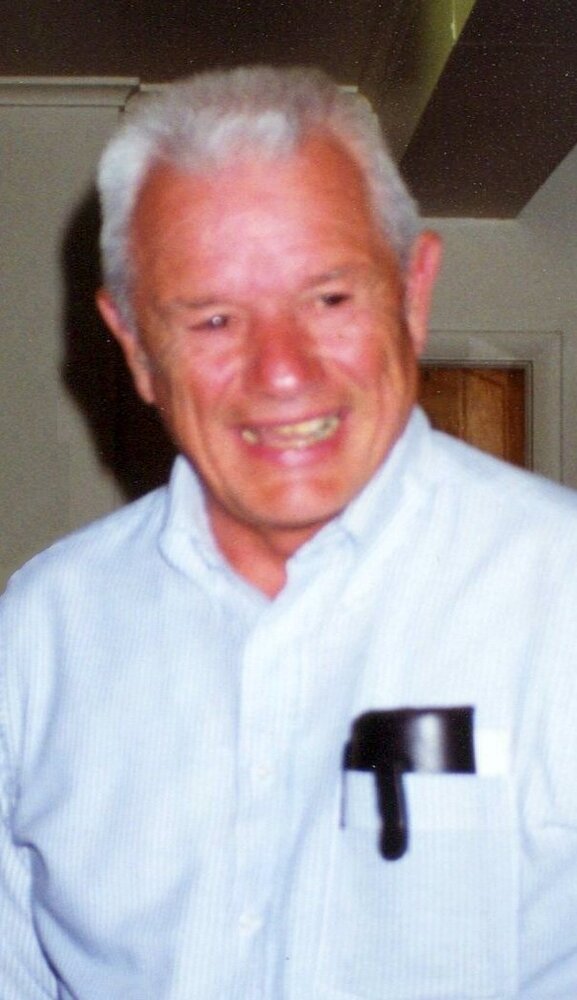 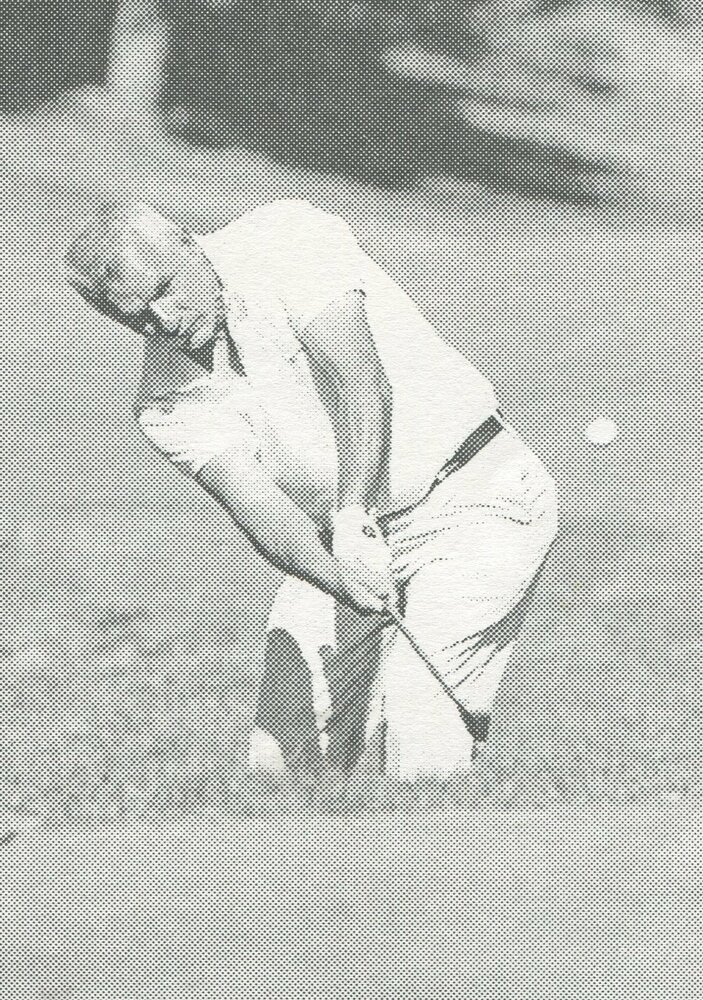 – William John “Bill” Von Atzingen, 88, passed away peacefully at home on surrounded by his family. He was born on in to the late William Joseph and Edna Mae Heim Von Atzingen. Bill was raised in and after graduating from , he attended SUNY Cobleskill in 1954. He joined the Army in January of 1955 and was Honorably Discharged in December of 1956. Bill worked with his dad at Atzingen Whitehouse Dairy in , and after moving to , he worked as the postmaster for two years, owned and operated Von’s Department Store for 27 years, and was a partner in STG with his friends, Zan Bryant and George Jones. Bill served on the advisory boards of Norstar Bank, National Bank of Coxsackie, Pioneer Insurance Company, and Stiefel Research. He was a life member of the Greenville Rotary Club (61 years), a member of the Greenville Volunteer Fire Company, the Greenville Rescue Squad, and of the . He was a member of the Greenville Chamber of Commerce, the PTA, chairman of the Red Cross Blood Mobile for ten years, and coached Little League and Babe Ruth. Bill enjoyed golfing, skiing, baseball, bowling, poker/cards, croquet, and was an avid sports fan: a life long Dodgers and NY Giants fan. In addition to his parents, and his step-mother, Louise Catherine Schmedes Von Atzingen, he is predeceased by his sister, Jeanette, and brother-in-law, Ed Glynn.

As per his wishes, Bill has been privately cremated. Bill will be interred on Sunday September 18th at in the , State Route 32, , with a graveside memorial service for friends and family. In lieu of flowers, memorial donations to the Greenville Rotary Club, will be appreciated. Condolences can be posted at ajcunninghamfh.com.