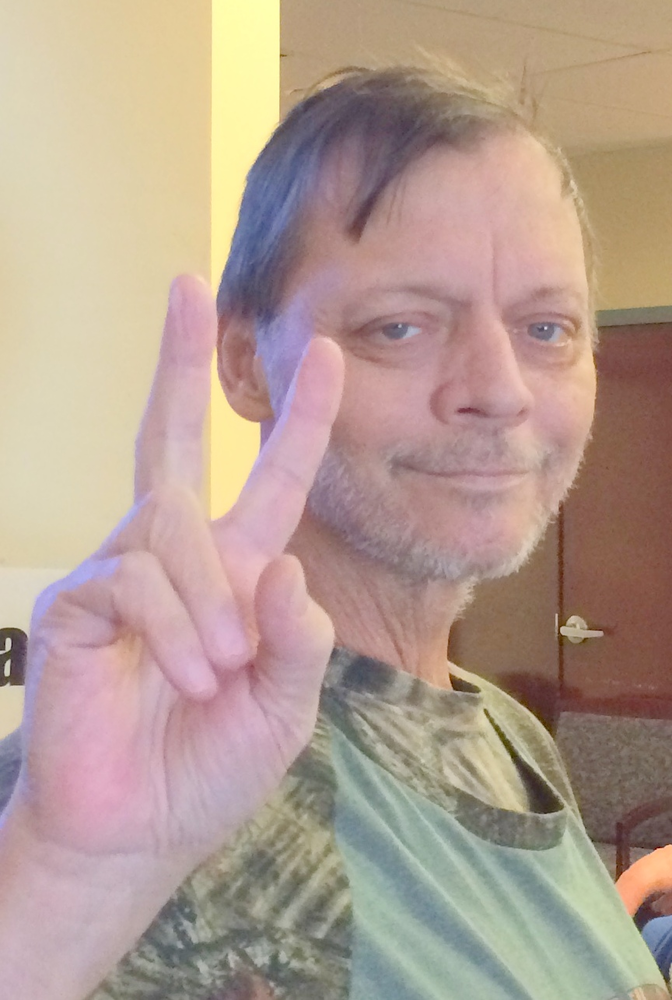 MEDUSA – Charles Steele, 55, passed away on Tuesday morning, April 9, 2019, at Mountain Valley Hospice House in Gloversville, NY of non-small-cell lung cancer. He was born in Queens on October 23, 1963, the youngest of the six children of John W. and Margaret Paterson Steele. Charles was an Army veteran and lifelong Mets and Giants fan. He followed his sister Agnes to VA, where they both worked for Reico Kitchen & Bath. Charles was well liked by his coworkers retiring early due to illness and in 2010 moved to Medusa, NY. He was first diagnosed with Hodgkins Lymphoma at age 28, and successfully conquered two occurrences before being diagnosed again in October 2018. Charles is survived by his son, Mason, age 18, who is due to graduate from Greenville Central School in June; his siblings, John Steele and his wife, Vicky; Joanne Steele and her partner, Tim Zinn; Eileen Filardo and her husband, Joe; Michael Steele and many nieces and nephews. In addition to his parents, Charles was predeceased by his sister, Agnes Bailey in 2015. Calling hours will be Saturday, April 13th from 2 to 6 p.m. at A.J. Cunningham Funeral Home, 4898 State Route 81, Greenville, with a service of remembrance at 4:30p.m. Cremation will be private. In lieu of flowers, memorial donations to the Disabled American Veterans or Salvation Army will be appreciated. Condolence page at ajcunninghamfh.com.

Share Your Memory of
Charles
Upload Your Memory View All Memories
Be the first to upload a memory!