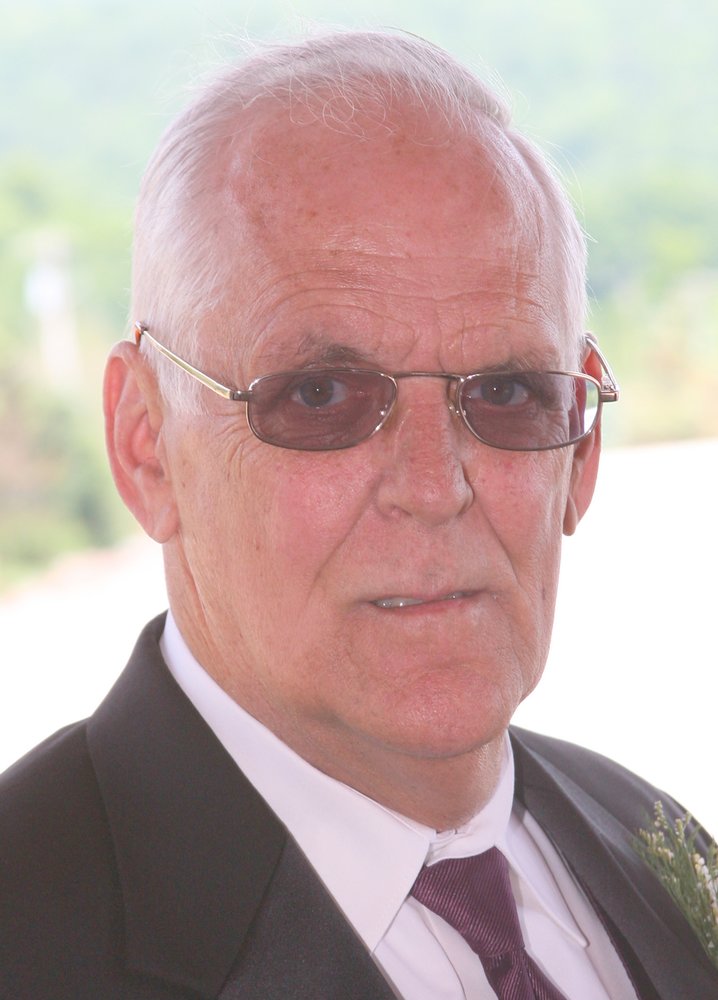 FREEHOLD – Joseph M. Powazi, 70, passed away on Wednesday April 10, 2019 at St. Peter’s Hospital. He was born in Queens on May 14, 1948 to the late Joseph B. Powazi and Regina Linz Peck. After graduating high school, Joe moved to Freehold and began working at the Post Office. He then joined the Army in 1967 and fought in Vietnam in the infantry before being Honorably Discharged in 1970. He returned to continue working at the Post Office in Coxsackie as a letter carrier. He walked 7 to 8 miles every day on his route for 38 years until his retirement. He then worked at Home Depot for 12 years. Joe was a member of the Community Life Church in Catskill. He loved gardening, his fish tanks, trains, and his dogs.

Joseph is survived by his wife, Evelyn; his children, Kristen (Leo, Jr.) Klemke and Joseph Powazi; and many cousins who were like his brothers and sisters.

Joe has been privately cremated. Calling hours will be held on Tuesday April 16th from 4 to 7pm with a military honors service at 6pm at the A.J. Cunningham Funeral Home, 4898 State Route 81, Greenville. A memorial service will be held on Wednesday April 17th at 11am at House of Glory, 11693 State Route 32, Greenville, NY 12083. In lieu of flowers, donations can be made to the American Cancer Society, 1 Penny Ln, Latham, NY 12110. Condolences can be posted at ajcunninghamfh.com.

Share Your Memory of
Joseph
Upload Your Memory View All Memories
Be the first to upload a memory!