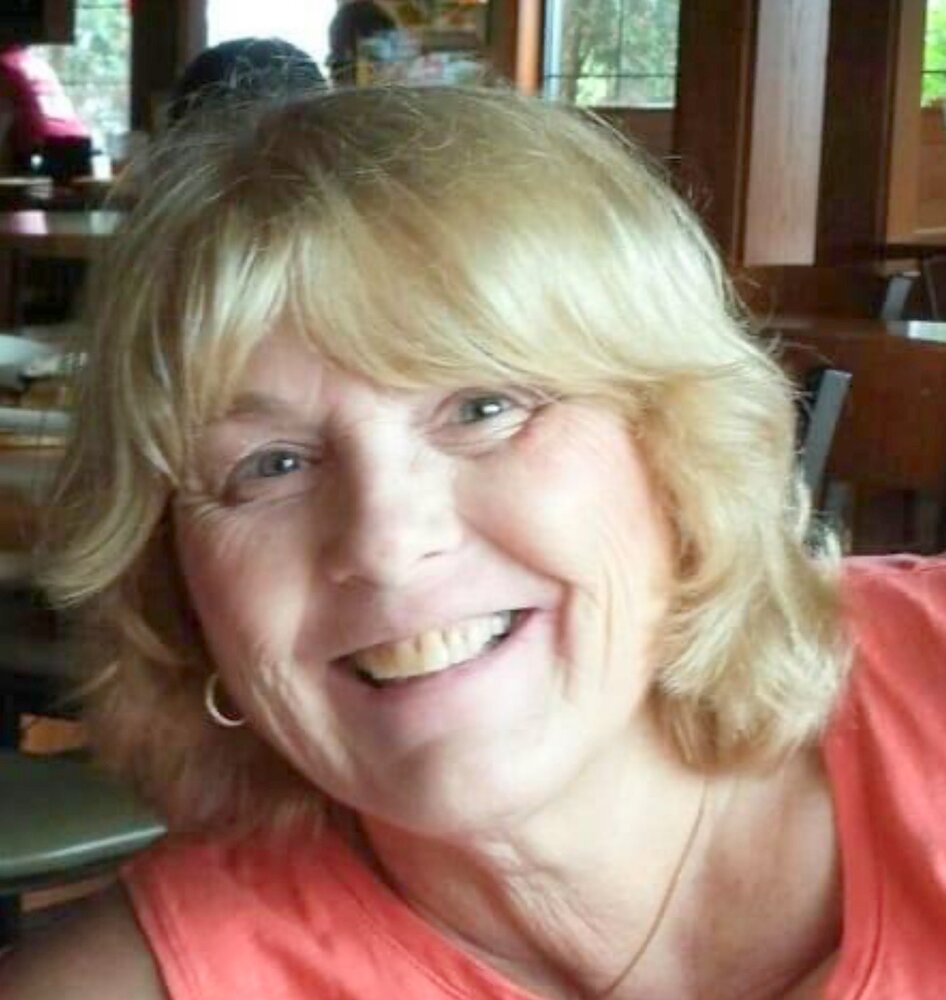 Obituary of Sharon A. Vaughn

- Sharon Ann (Armstrong) Vaughn, 68, passed away peacefully at her home on . Born to Edmund Armstrong and the late Louise (Holdridge) Armstrong, she was raised on the family farm in Cornwallville, where she attended . Graduating in 1972, she moved to Travis AFB, CA and , before returning to Cornwallville and eventually settling in . She worked as a secretary for in , as well as the Cairo-Durham Middle and High School in until her retirement. Sharon was a volunteer for the Community Hospice and she loved to spend time antiquing, gardening, refurbishing furniture, and most importantly, doting on her grandchildren and spending time with her family and friends.

was a warm, caring, and compassionate person who loved her family and friends deeply. Over the years she made a positive impact on thousands of middle and high school students' lives. She always took genuine interest in knowing the people she met and was always generous with her time and resources. She loved the quote; “Live Well, Love Much, Laugh Often” and followed its direction every day of her life, was loved by many and will be missed by all.

As per her wishes, has been privately cremated. Memorial calling hours will be held on Monday, November 14th from to at A.J. Cunningham Funeral Home, 81, , followed by a memorial service at . In lieu of flowers donations can be made to The Memorial Sloan Kettering Cancer Center at giving.mskcc.org . Condolences can be posted at ajcunninghamfh.com.

Share Your Memory of
Sharon
Upload Your Memory View All Memories
Be the first to upload a memory!
Share A Memory
Plant a Tree