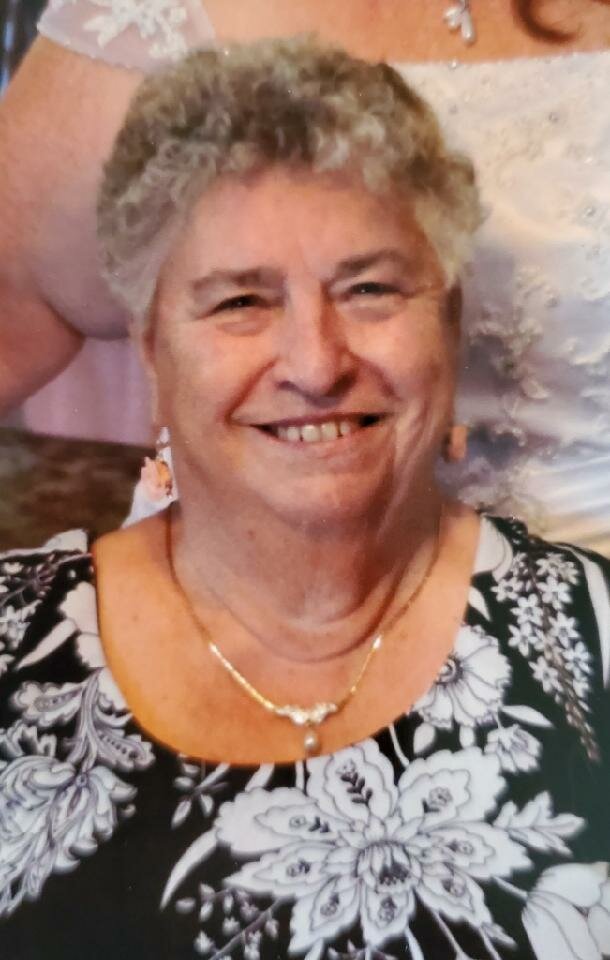 RENSSELAERVILLE – Janet M. Bates, 82, passed away peacefully at home on . She was born on in Medusa to the late Loren and Nellie Case Winn. Janet worked various jobs, including as a cashier at , Cumberland Farms, and Tops, a piece worker at the rope factory and Becker Electronics, a poodle groomer at Loving Care Grooming, and a healthcare aide for Greene County Home. She was a loving person who had a lot of grit. She loved her dogs, who she considered her kids, since she had no children of her own. Her favorite holiday was Halloween: people came from all over to see her costumes and decorations each year. Janet and her husband, the late “Chet” Bates, were members of a CB Club, her handle was “Tiny”. In addition to her parents and husband, she was predeceased by her brother, Roger Winn.

Janet has been privately cremated. Calling hours will be held on Friday November 4th from to at the A.J. Cunningham Funeral Home, 81, . A memorial service will be held on Saturday November 5th at at the funeral home, followed by burial in . In lieu of flowers, donations can be made to the Northeast Kidney Foundation, . Condolences can be posted at ajcunninghamfh.com.

Share Your Memory of
Janet
Upload Your Memory View All Memories
Be the first to upload a memory!
Share A Memory
Plant a Tree