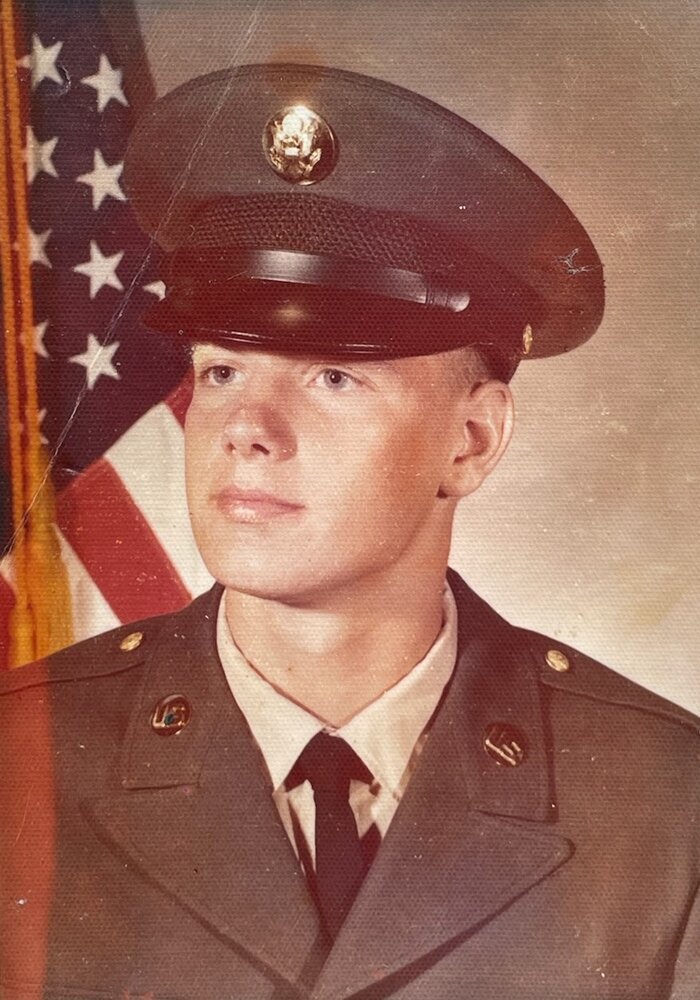 - Steven R. Romanowski, 64, passed away suddenly at home on . He was born on in to the late Edward and Edna Romanowski. He was raised in and was a graduate of . He entered the Army in 1976, where he served in Company B, 2/21st infantry out of Fort Stewart, GA, and also served in the 82nd Airborne Ranger Battalion. He was Honorably Discharged in 1980, after earning the Army Achievement Medal while he served in the Company A 2nd Battalion 108th Infantry. He then was a member of the NY Army National Guard. Steven worked as a union glazier in the International Painters and Allied Trades for many years. He was a well respected member of the DC9 Local Union 201 where he was also a teacher and mentor to many. Steven was a dedicated husband, father, and grandfather, and enjoyed fishing, camping, and traveling. In addition to his parents, he was predeceased by his brother, John Romanowski.

Calling hours will be held on Tuesday October 11th from to at the A.J. Cunningham Funeral Home, 81, . Inurnment with Military Honors will be held on Monday, October 17th at at on . In lieu of flowers, donations can be made to the Wounded Warrior Project, -8516. Condolences can be posted at ajcunninghamfh.com.

Share Your Memory of
Steven
Upload Your Memory View All Memories
Be the first to upload a memory!
Share A Memory
Plant a Tree