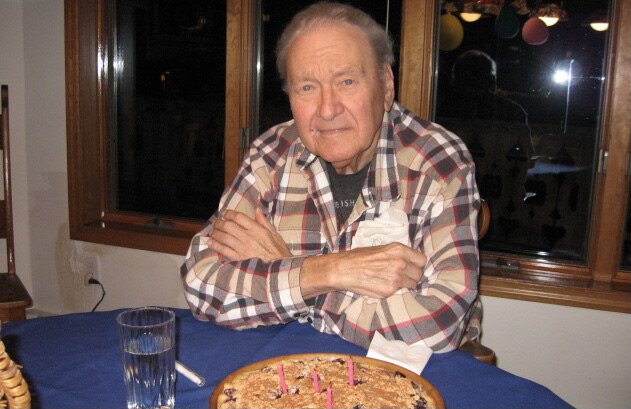 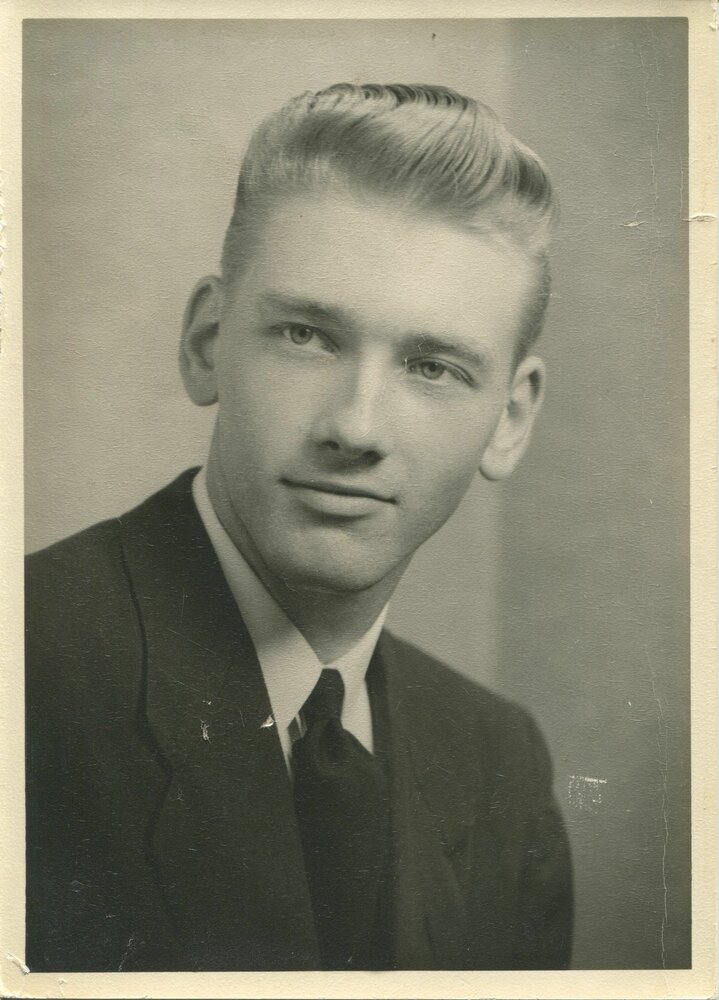 John William Albers, Sr. of , passed away on

born to Lucia (Hirsch) and William Albers in

When John was 3 years old his parents moved from to

settle in Potter Hollow, N.Y. His father started a small farm where

John learned the many chores of farming. At a young age his

grandfather from , who had been a shipbuilder, gave him

a hammer and saw, and began tutoring him in woodcraft. He

attended where his talent was

recognized by his shop teacher who labeled him “the best student

he ever had”. In his senior year his family home burned down and

he singlehandedly built a new house for his mother. After graduating

started his own business. He had the ability to interpret the most

complicated blueprints and house designs and bring them to life.

John’s unmatched old-world-craftsmanship and creativity was

always evident in his work. Not only could he build stunning

houses but beautiful, creative furniture, cabinetry, as well as

magnificent chess sets and tables. He was the Michelangelo of

John made decades-long lasting friends. Their loyalty and

support was cherished his entire life, and was a great comfort and

support to him in his later years. Their visits and many

discussions were an integral part of his life, providing great joy.

He married his high school sweetheart, Brigitte Olbert, in 1960

and they were blessed with two sons, John Albers II and Jeff Albers.

carry on the unique “John Albers Gift” of craftsmanship learned

John was predeceased by his parents, his sister Diana Endsley

John is survived by Brigitte, his loving wife of 62 years, his two

Jenna Albers, grandson Austin Albers, as well as his sister-in-law

Private graveside services will be held on Saturday, July 2nd.

Arrangements were made by A.J. Cunningham Funeral Home.

A Memorial Tree was planted for John
We are deeply sorry for your loss ~ the staff at A.J. Cunningham Funeral Home - Greenville
Join in honoring their life - plant a memorial tree