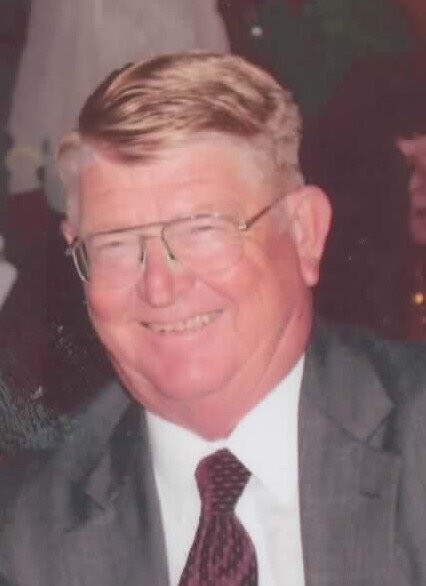 – Alexander C. “Zan” Bryant, Jr., 89, passed away on , at his summer residence in Freehold with his family at his side.

Zan was born in on , son of the late Alexander and Pearl Winn Bryant.  The family lived in , where Mr. Bryant ran a grocery store.  Zan graduated from .  He was a decorated Korean War veteran, serving as a Sergeant with the United States Marines.  Following honorable discharge, he returned to the family grocery store.  He and his father purchased a large tract of land and established Bryant’s Square in , and the adjacent Country Estates residential development.  Never one to sit idle, Zan was involved in many other projects, a true entrepreneur.  He was a member of Greenville American Legion Post 291, and served on many corporate and community advisory boards.  He was an avid hunter, played an occasional round of golf, loved baseball and was a diehard fan of the St. Louis Cardinals.

Calling hours will be Friday, July 1st from 1 to 3 and , with the American Legion service at , at A.J. Cunningham Funeral Home, 81, .  Cremation will follow.  Burial of his ashes, with Military Honors, will take place on Tuesday, July 5th at in .  In lieu of flowers, memorial donations to Greenville American Legion Post 291, , or the Northeast Kidney Foundation, will be appreciated.  Condolence page is available at ajcunninghamfh.com.

Burial of Ashes with Military Honors

Share Your Memory of
Alexander
Upload Your Memory View All Memories
Be the first to upload a memory!
Share A Memory
Plant a Tree