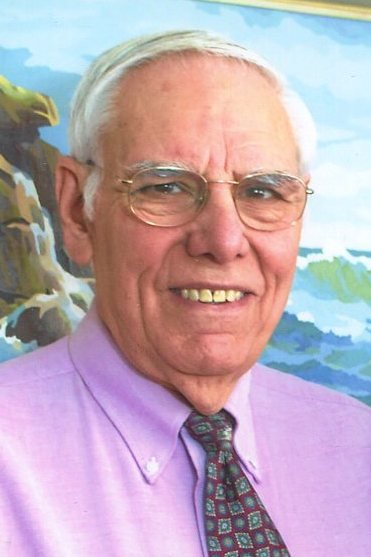 Obituary of Donald A. Lyon

WESTERLO - Donald A. Lyon, 79, passed away peacefully on Sunday October 27, 2019 at Albany Medical Center surrounded by his family. He was born on August 8, 1940 in Matamoras, PA to the late Robert and Shirley Taynton Lyon. After graduating from Delaware Valley Joint High School, Don attended Philadelphia College of Bible and Denver Seminary. He served as Associate Pastor in Barrington, RI, Pastor at Second Baptist Church in North Stonington, CT, Pastor at First Baptist Church of Westerlo, Executive Director of Albany Bible Institute and Camp Pinnacle, and as a Counselor at Capital City Rescue Mission. After moving to Westerlo in 1974, Don was involved in the founding of the Helderberg Senior Services, the Helderberg Interfaith Safe Haven, the Christian Counseling Associates in Delmar, the Cornerstone Baptist Church in East Durham, and the King’s Chapel in Glenmont. He was a member of the First Baptist Church of Westerlo and the Capital City Rescue Mission. Don enjoyed fishing, hunting, and especially enjoyed family activities. In addition to his parents, he was predeceased by his sister, Judy Malzahn.

Calling hours will be held on Saturday November 2nd from 5 to 7pm at the A.J. Cunningham Funeral Home, 4898 State Route 81, Greenville. A funeral service will be held on Sunday November 3rd at 3pm at the First Baptist Church of Westerlo, 618 State Route 143, Westerlo, followed by burial in the Westerlo Rural Cemetery. In lieu of flowers, donations can be made to the First Baptist Church of Westerlo, Deacon Fund, PO Box 130, Westerlo, NY 12193 or to the Capital City Rescue Mission, 259 South Pearl St., Albany, NY 12202. Condolences can be posted at ajcunninghamfh.com.

Share Your Memory of
Donald
Upload Your Memory View All Memories
Be the first to upload a memory!