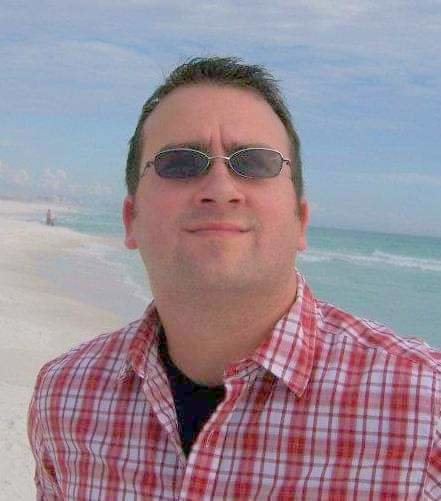 ALBANY – David Oropallo, 35, passed away suddenly at home on Saturday July 27, 2019. He was born in Albany on August 13, 1983 to Emily Louise Dollard Oropallo and the late Daniel Oropallo Sr. After moving to various places, David’s family then settled in Greenville, where he graduated from GCS as the Valedictorian in 2001. David went on to earn many different Associate Degrees, including degrees in Environmental Science, in Electronics, and in Mathematics from both Columbia-Greene and Schenectady County Community College. He also earned a Bachelor’s of Science from SUNY Albany. David worked in construction, for The Comedy Works in both Albany and Saratoga, and as a shipping clerk for Krause’s Candy in Colonie. He enjoyed sculpting, drawing, wood carving, hiking, and walking. He was a “cat dad” to his two cats, Misch and Rory. David was known for his puns and jokes, and was a funny, sweet, and genuine person who was loved by all who knew him.

David is survived by his mother, Emily; his siblings, Daniel, Megan, Samuel, and Ariane; his nieces, Vera-Mae and Alyssa; his nephew, Tyler; and by many aunts, uncles, cousins, and friends.

David has been privately cremated. A time of sharing will be held on Wednesday August 7th at 3pm at the A.J. Cunningham Funeral Home, 4898 State Route 81, Greenville, for people to share stories and memories of David. In lieu of flowers, donations can be made to either Animal Kind, 721 Warren St. Hudson, NY 12534, or to Mohawk-Hudson Humane Society, 3 Oakland Ave. Menands, NY 12204, or to an animal charity of one’s choice. Condolences can be posted at ajcunninghamfh.com.

Share Your Memory of
David
Upload Your Memory View All Memories
Be the first to upload a memory!