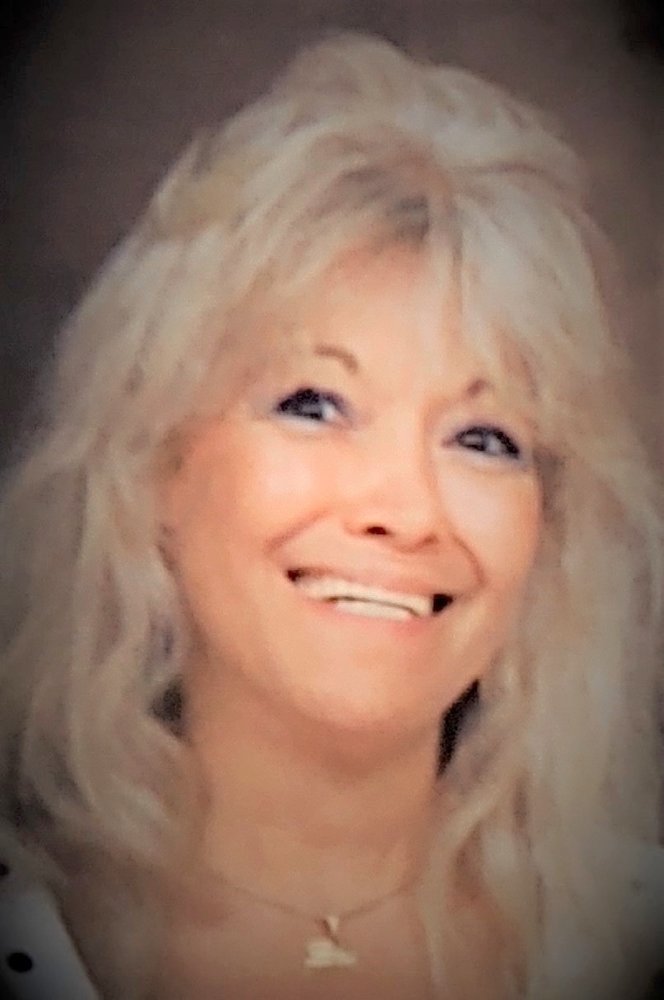 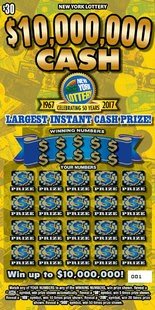 GREENVILLE – Jo-Ann Powell, 77, peacefully left her ailing earthly body on Tuesday, July 9, 2019 and stepped into Glory with the Lord. Born in Manhattan on February 18, 1942, she was daughter of the late Anthony and Sadie DellaUniversita Guma. Jo-Ann lived in Queens until moving to Greenville in 1968. She was a waitress for many years at the former Mary's Restaurant and the former John's Pizzeria, both in Greenville, retiring several years ago. Jo-Ann was a believer and a member of New Day Fellowship in Cairo. She loved animals and people, welcoming everyone as a friend. Jo-Ann is survived by her husband, Richard W. Powell; children, Kari/Karen-Ann Spain O'Connor (Joseph), Thomas F. Spain, and Christopher (Christine) Spain; step-children, Charles (Melinda) Spain, John L. (Maria) Spain, James (Lynn) Spain, and Cherie Spain Fallar: granddaughters, Colett, Alexis, Emily, and Jayme Spain; grandsons, Matthew, Sean, and Jacob Spain, and Connor Fallar; sister, Leonora (Gerard) Vairo and nephews, Gerard Jr. (Gloria) and James. Keeping with Jo-Ann's wishes, she has been cremated. Calling hours and a celebration of her life will be next Saturday, July 20th from 2 to 4 p.m. at A.J. Cunningham Funeral Home, 4898 State Route 81, Greenville. Her ashes will be buried privately, at a later date. In lieu of flowers, memorial donations to Hospice at St. Peter's, 315 So. Manning Blvd., Albany, NY 12208, AnimalKind, 721 Warren Street, Hudson, NY 12534, or Friends of the Feathered & Furry Wildlife Center, 10846 Route 23A, Hunter, NY 12442 will be appreciated. Condolence page at ajcunninghamfh.com.

Share Your Memory of
Jo-Ann
Upload Your Memory View All Memories
Be the first to upload a memory!