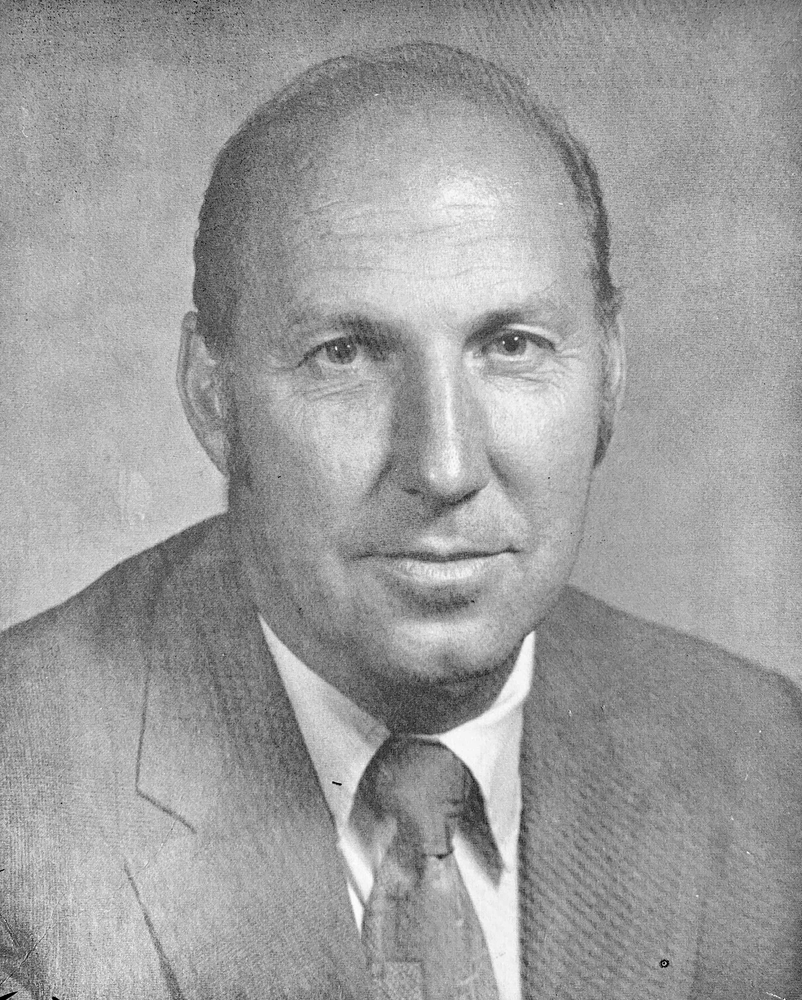 Owen S. Mudge, Sr., a lifelong resident of the Ravena-Coeymans area, was born in Albany on April 27, 1927. He entered into eternal life on Monday, July 1,2019 at Wilkinson Residential Health Care Facility in Amsterdam. Owen was the son of the late Edward W. and Rosanna M. (Sorell) Mudge and the elder brother of the late Dora (Mudge) Kebea. Owen graduated early from Ravena-Coeymans High School, joined the U.S. Navy at the age of 17 and honorably served his country during World War II. On May 9, 1953, he married the love of his life, Angela M. (Morrell) Mudge of Ravena, who predeceased him on March 11, 2017. He and Angie did everything together over the course of more than six decades, including setting an indelible example for their children of just what love is. Owen is survived by four children who could not imagine having a more devoted and loving father: Patricia Britton (Ralph) of Ravena, Gloria Tesiero (John, III) of Amsterdam, Edward Mudge, Sr. (CherylAnn) of Coxsackie and Owen Mudge, Jr. (Kimberly) of Pacifica, California. Seven grandchildren, each of whom will miss him dearly, survive Owen: Brian Britton, Michael Britton (Alyson), John Tesiero, IV (Incarnata), Justine Coman (Joseph), Edward Mudge, Jr. (Alexandra), VeronicaAnn Tahan (Joseph), and Sarah Mudge. Owen is also survived by four great grandchildren, in whom he took special pride: Wyatt Britton, Valentina Tesiero, John Tesiero, V, and Jackson Coman. Owen served his community for decades as Ravena Justice of the Peace and as Coeymans Town Justice. He was employed by Metropolitan Life Insurance Company for over thirty years. Owen enjoyed doing everything with his wife, Angie; dancing with his daughters; hunting, fishing and playing baseball with his sons; spending all the time he could with his grandchildren; watching sports of all kinds; and taking trips to Cape Cod and the Jersey shore. A calling hour will be held at St. Patrick's Church, 21 Main Street in Ravena from 10am to 11am on Friday July 5, to be followed at 11am by a Mass of Christian Burial at the same location. Burial with Military Honors will follow at St. Patrick's Cemetery, Coeymans. Our family would like to thank the staff at Wilkinson RHCF, floors 1 and 2; and the staff at Community Hospice for the care and compassion shown to our father. For those desiring to commemorate their remembrances of Owen, donations may be made in his name in lieu of flowers to St. Patrick's Church, 21 Main Street, Ravena, NY 12143. Condolences can be posted at ajcunninghamfh.com.

Share Your Memory of
Owen
Upload Your Memory View All Memories
Be the first to upload a memory!