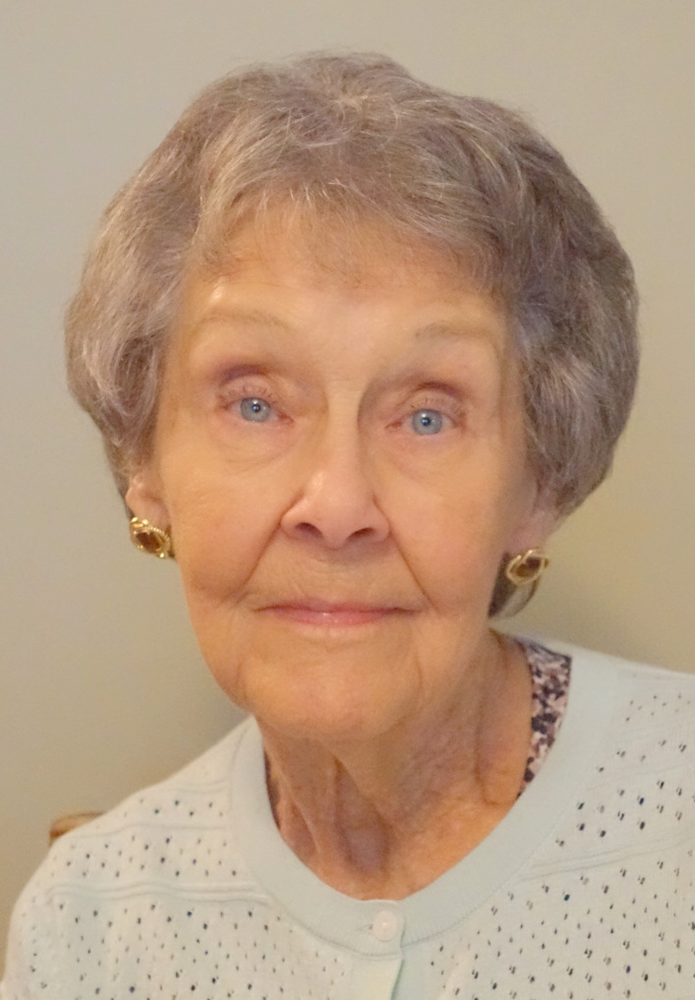 GREENVILLE - Wanda Mary Lancaster Fusco, 85, passed away on Wednesday June 26, 2019 at home. She was born on November 13, 1933 in Orono, Maine to the late Ivan Lancaster and Cecile Messier. She graduated from St Mary’s School in Orono in 1952 and on September 27, 1958 she married Francis Charles Fusco in Cornwall, NY. Wanda spent many years living in Booneville, Arkansas with Frank where they had many close friends. They then moved to Greenville, where she then lived with her sister. Wanda was happily married to her late husband, Frank, for 53 years before he passed away in 2012. She was an avid reader, she loved to cook and bake, and was devoted to her faith.

Calling hours will be held on Sunday June 30th from 2 to 4pm at the A.J. Cunningham Funeral Home, 4898 State Route 81, Greenville. A Mass of Christian Burial will be offered on Monday July 1st at 9am at St. John the Baptist Church, 4987 State Route 81, Greenville, followed by burial at Saratoga National Cemetery. In lieu of flowers, donations can be made to the Greenville Public Library, PO Box 8, Greenville, NY 12083. Condolences can be posted at ajcunninghamfh.com.

Share Your Memory of
Wanda
Upload Your Memory View All Memories
Be the first to upload a memory!