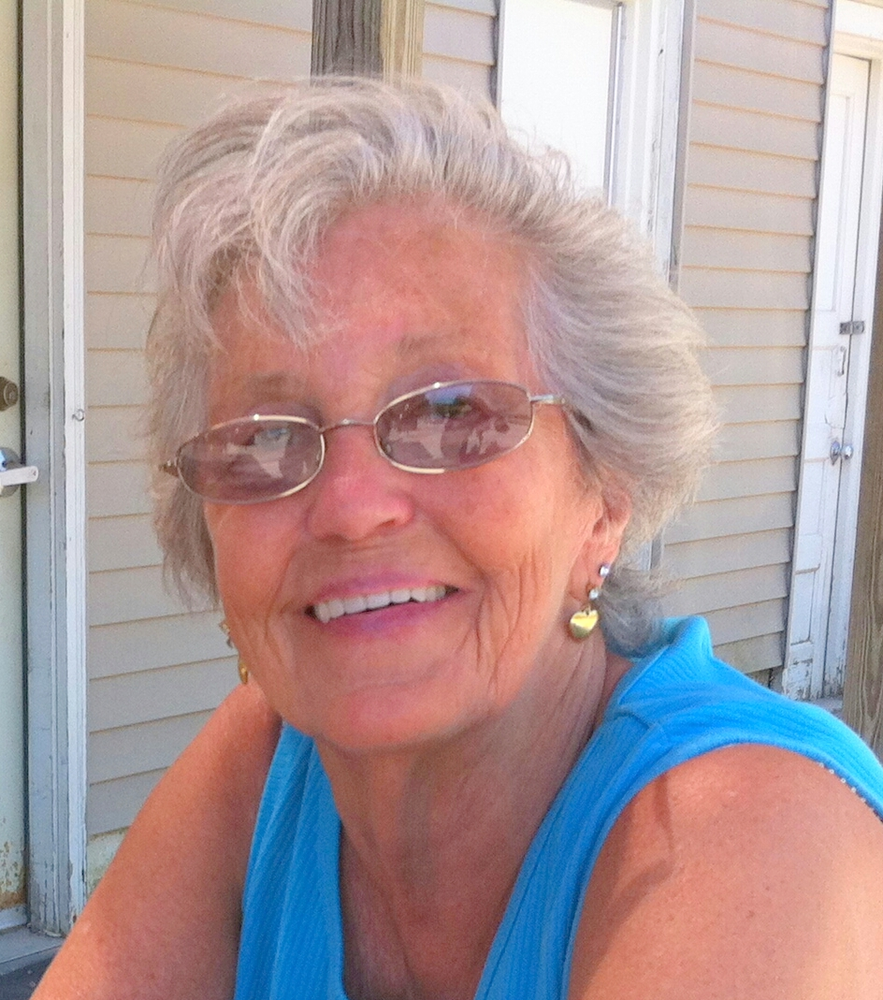 MEDUSA - Rebecca A Twiss, age 77, passed away peacefully on March 8, 2019 at The Hospice Inn at St. Peter's following an extended battle with Alzheimer's. She was born in Broadalbin, NY on April 19, 1941 to the late Chester Sawyer and Delma Ryder. Her greatest achievements in life were her children and grandchildren whom she loved with all her heart without exception. Her grandchildren were never too old nor too big to sit on her lap. Her door and her heart were always open to them. Her love of flowers and hummingbirds live on in those who cherished her. She was a "gamer" before there was such a thing. From Atari to Nintendo, she was the pro, the grand dame of games. She will be lovingly remembered for her smile, laughter, never ending sense of humor, and the kindness she showed to all, family, friend or stranger. In addition to her parents, she is predeceased by three siblings and her beloved granddaughter, Alisha. She is survived by eight siblings, Sherry, Connie, Barb, Deb, Kathy, Tony, Will and Joe as well as her devoted children, Corinne, Chuck (Ellen), Mike (Jen), Rene (Wil); her beloved grandchildren, Mac, Becca, Nicholas, Kaitlin, Courtney, Amanda, Wayne, Christopher, Scott and Tyler. She is also survived by nine great grandchildren as well as many nieces and nephews. Special thanks to those in her family who helped provide support and care for her through her illness, and to Sherry, Barb and Kelly, as well as the Hospice Inn at St. Peter's, who embraced strangers as family. Rebecca has been privately cremated. Calling hours will be held on Wednesday March 13th from 4 to 6pm at the A.J. Cunningham Funeral Home, 4898 State Route 81, Greenville, followed by a memorial service at 6pm. In lieu of flowers, donations can be made to either the Alzheimer's Association, 4 Pine West Plaza, Suite 405, Albany, NY 12205 or to the Make-A-Wish Foundation, 3 Washington Square, Albany, NY 12205 or to the Community Hospice Inn at St. Peter's, 315 S. Manning Blvd., Albany, NY 12208. Condolences can be posted at ajcunninghamfh.com.

Share Your Memory of
Rebecca
Upload Your Memory View All Memories
Be the first to upload a memory!