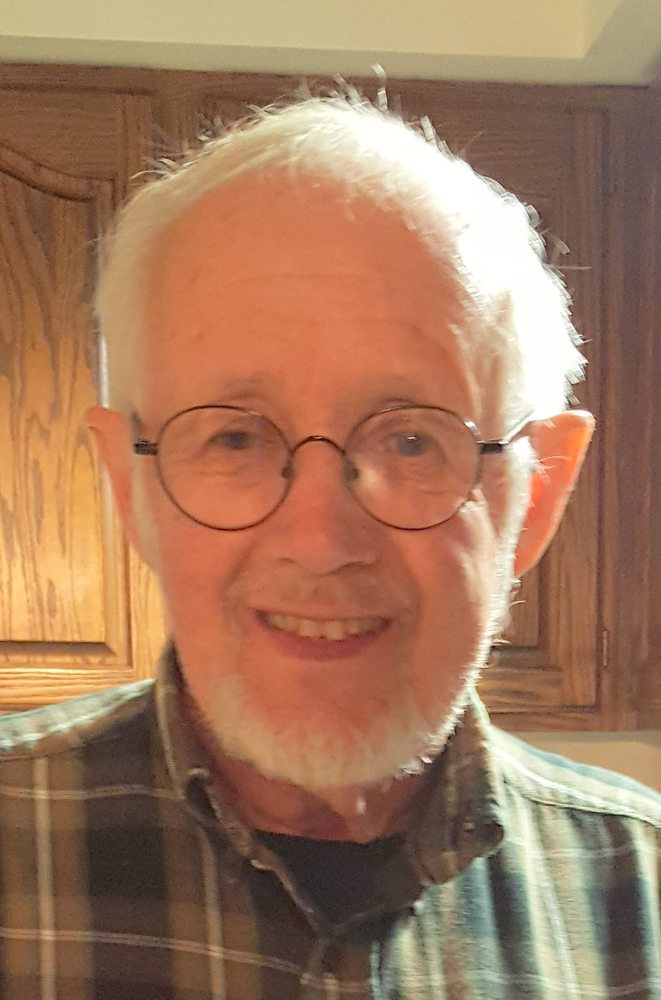 WESTERLO – William F. “Willie” McCafferty, 70, passed away peacefully at home on Tuesday March 5, 2019. He was born in Catskill on December 31, 1948 to the late Frederick and Elizabeth Lockwood McCafferty. A life-long resident of Westerlo, Willie worked as a truck driver for Albany County Dept. of Public Works, retiring after 38 years. He also worked part time for C.H. Eaves & Sons in Cobleskill doing farm pickup and bulk milk transportation. He also spent his life helping his father on the family farm. Willie enjoyed assembling truck and car models, having made hundreds of very detailed models. He was a known story teller, and was kind hearted and had a generous spirit. In addition to his parents, he was predeceased by his mother-in-law Gail Bose; and his brother-in-law Henry “Bub” Latham.

Willie is survived by his beloved wife of 30 years, Gaye Bose McCafferty; his sisters, Nancy Latham and Shirley McCafferty; his father-in-law, Steven Bose; his nephew, Brant (Amy) Latham; and his great-nephews, Kyle, Dylan, and Hayden Latham.

Calling hours will be held on Thursday March 7th  from 2 to 4pm and 7 to 9pm at the A.J. Cunningham Funeral Home, 4898 State Route 81, Greenville. A funeral service will be held on Friday March 8th at 11am at the funeral home. He will then be privately cremated. In lieu of flowers, donations can be made to either the Westerlo Rescue Squad, PO Box 12, Westerlo, NY 12193 or to the Town of Westerlo Fire Police, PO Box 87, Westerlo, or to any animal shelter of one’s choice. Condolences can be posted at ajcunninghamfh.com.

Share Your Memory of
William
Upload Your Memory View All Memories
Be the first to upload a memory!