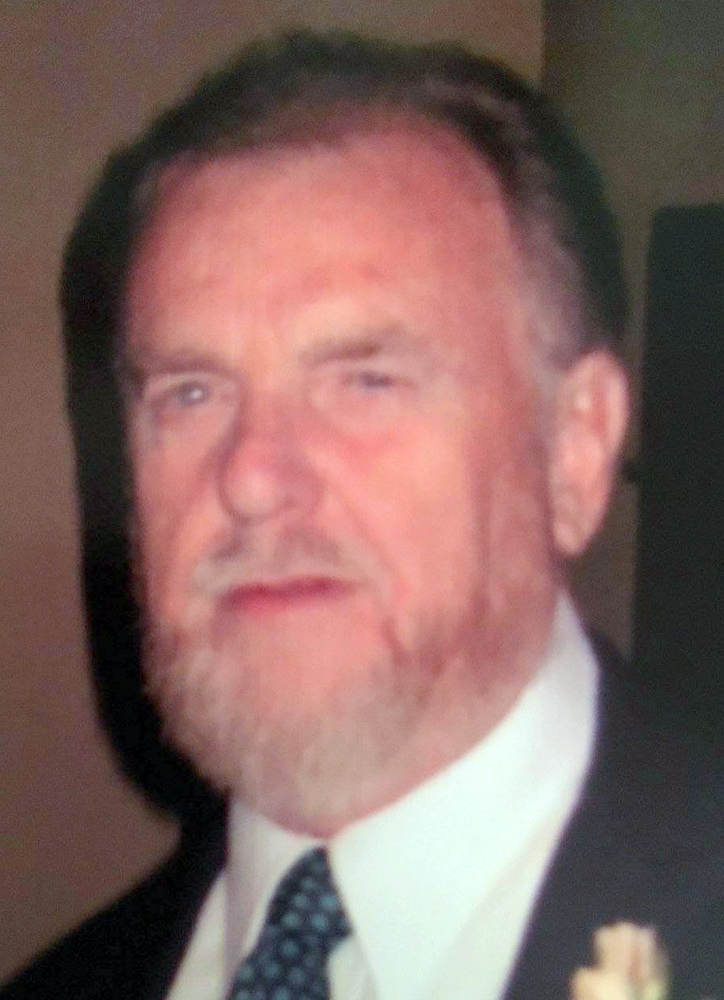 FEURA BUSH - Neil F. Mullarkey, Sr., 77, passed away on Sunday March 3, 2019 after a long battle with illness. He was born at Saint John's Hospital in Long Island City on September 26, 1941 to the late James and Mary McGroarty Mullarkey. Neil was the 2nd oldest of 9 and grew up in Rego Park, NY. Neil graduated from Grover Cleveland High School (Ridgewood, NY) and immediately joined the United States Navy. He received the Navy Expeditionary Medal for his service during the Cuban Missile Crisis as an Airman and Mechanic with Patrol Squadron Seven flying on the P-3 Orion and P-2V5 Neptune. He was honorably discharged in 1962. He then worked for Victor Business Machines in Brooklyn before transferring to Albany to become Northeast Regional Manager. In total, Neil worked for 20 years for Victor before opening his own sales, service, and supply business (Diamond Data). He sold, supplied, and serviced cash registers all over the Capital region for years. Neil was a member of the AOH, the VFW, and the Knights of Columbus. He was an avid hunter and outdoorsman. He loved and had many fond family memories of Preston Hollow, where his grandparents resided and parents retired to. Neil would hold Wild Game parties at the Bonnie Glen house yearly, along with countless family weekends at Bonnie Glen. He was a loving father to his 7 children and a loving grandfather to his grandchildren. In the last five years he formed a special relationship with his grandson, Brett. Brett loved riding the John Deer mower with his Papa. Neil and Brett were part of a morning coffee crew that would meet regularly at McDonald's in Glenmont, NY. In addition to his parents, he was predeceased by his brothers, Kevin and Dennis Mullarkey. Neil is survived by his loving, devoted wife of 40+ yrs, Susan Ennis Mullarkey; his children, Chris (Missie), Thomas, Erin (Tony) Schepisi, Meghan (Jay) Rappoport, Neil Jr., Michael (Jessie), and Katie Mullarkey; his grandchildren, Eilish, Rory, Emma, Brett, Jaxson, and Axton; his siblings, James Jr., Thomas (Patricia), Beatrice (James) Regan, Mary Lou Nichol, Michael, and Gerry (Christine) Mullarkey; and many nieces and nephews. Calling hours will be held on Friday March 8th from 4 to 7pm at the A.J. Cunningham Funeral Home, 4898 State Route 81, Greenville. A memorial Mass will be held on Saturday March 9th at 2pm at St. John the Baptist Church, 4987 State Route 81, Greenville. In lieu of flowers, donations can be made to the Community Hospice Inn, 315 S. Manning Blvd., Albany, NY 12208. The family would like to give a special heartfelt thank you to Dr. Rachel Grimm and Dr. David Shaffer for their incredible care of Neil over the years and in his final months. Condolences can be posted at ajcunninghamfh.com

Share Your Memory of
Neil
Upload Your Memory View All Memories
Be the first to upload a memory!