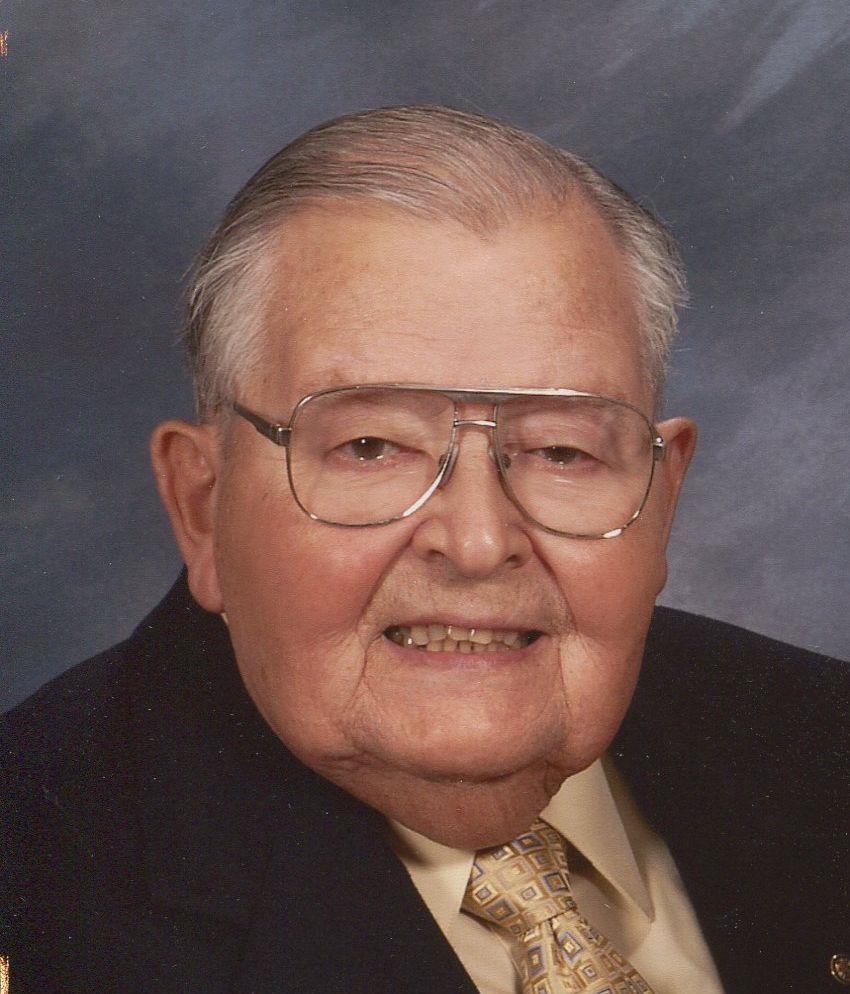 DELMAR – John P. “Chick” Pape, 92, passed away on Tuesday evening, February 19, 2019.  Chick was born in Ravena on March 16, 1926, a son of the late Rocco and Nancy Frangella Pape.  Chick was an Army veteran of World War II.  He played baritone in a number of marching bands.  Chick was employed for 45 years on the railroad, retiring as a signal foreman from Conrail.  He was a lifelong communicant of St. Patrick’s Church in Ravena, and was an active member for many years of Mother McAuley Council 3424 Knights of Columbus in Ravena.

Chick’s family would like to thank his Thursday morning breakfast friends, and the staffs at Atria Delmar Place and Our Lady of Mercy Life Center for their care and kindness.

Share Your Memory of
John
Upload Your Memory View All Memories
Be the first to upload a memory!