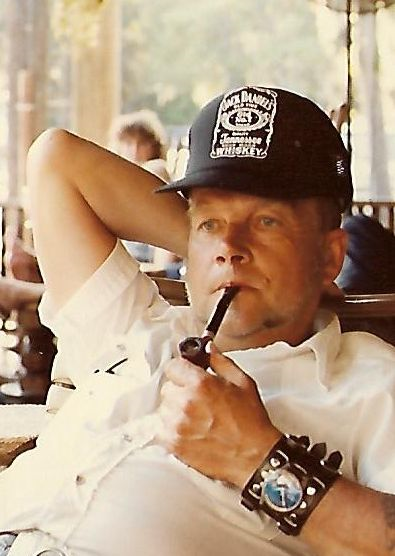 Obituary of Edward B. Griffin

Edward Burdette Griffin age 90 of Greenville, NY died peacefully at home on Sunday February 17, 2019 with his loving wife Mary by his side. He was born on November 6th, 1928 to the late Burdette E. and Evangeline (Snyder) Griffin. He married Mary Elizabeth Lounsbury on June 12th, 1949. He was a resort owner/ operator of the Balsam Shade Farm for many years, while also running the working farm which he loved. He had a beautiful garden that supplied local resorts and the local grocery for many years with sweet corn, tomatoes, peppers and cucumbers. Ed enjoyed hunting, fishing, and time spent with his family and friends. He was pre-deceased by his brother, Kenneth Griffin and his daughter Darcy Lynn (Correia). He is survived by his wife of 69 years Mary Elizabeth and his daughter Jyl Elma DeGiovine (Leonard), his grandsons Ian Edward and Aaron Richard DeGiovine, granddaughters Noel K. DeGiovine, and Evangeline Van Auken (Edward), as well as 6 great grandchildren, Alexandria Van Auken Robertson (Lance), Edward, Elizabeth and Samuel Van Auken, Colin Leonard and Vaughn Christian DeGiovine; a niece, Keri Griffin Pettingill (Marvin) and a nephew, Kyle Griffin. Per Ed's wishes there will be no public services held. Instead think of Ed when you care for your children and animals or when you tend your garden and lawns. If desired, donations may be made in Edward's name to The South Westerlo Congregational Christian Church, % of Pastor Will Balta, 282 CR 405, South Westerlo, NY 12083.

Share Your Memory of
Edward
Upload Your Memory View All Memories
Be the first to upload a memory!