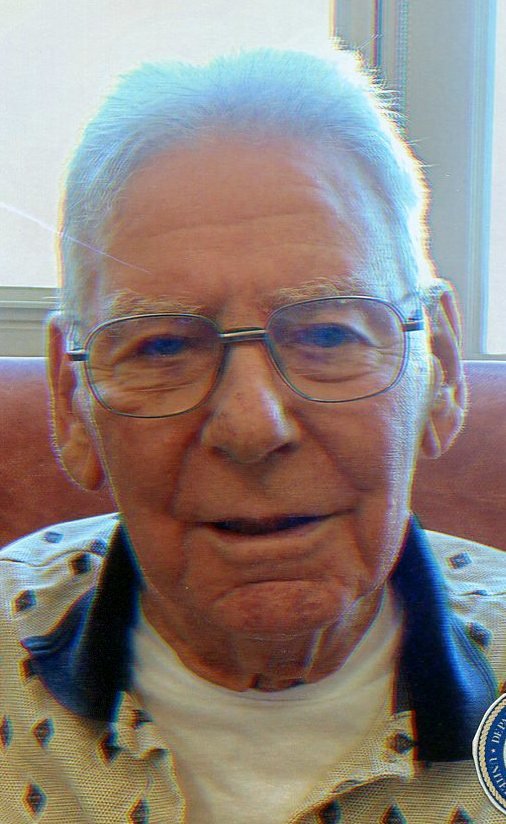 FREEHOLD – William (Bill) R. Tobin, 95, passed away on Saturday February 2, 2019 after a long illness. He was born at home in Bay Ridge, Brooklyn on January 20, 1924 to the late Martha Borkowski Tobin. After graduating high school, he worked as a welder/burner in the ship yards prepping US ships for the Lend Lease Program, during the early days of WWII, for their deployment to the European front. In 1943 he enlisted in the Navy Seabees. He served in both Atu and Okinawa and was Honorably Discharged in 1946. He went back to the ship yard, then owned his own trucking business, and later worked for the NYC Transit.  In 1962 he would join the NYS Corrections Department and with his family moved to Freehold. He would retire in 1990 as a Lieutenant. Bill had many hobbies but his love was that of being a pigeon aficionado. He raised both championship show and homing breeds and won awards for his birds on both local and national show levels. He was also a judge for national competitions. Bill was beloved by all four of his grandchildren. He was a member of the Freehold Volunteer Fire Company, the Greenville American Legion Post 291, and the Sons of Norway. In addition to his parents, he was predeceased by his wife, Florence Nelsen Tobin, in 2013.

Calling hours will be held on Wednesday February 6th from 3 to 6pm at the A.J. Cunningham Funeral Home, 4898 State Route 81, Greenville. A memorial Mass will be held on Thursday February 7th at 9:45am at the Stratton VA Medical Center Chapel, 113 Holland Ave., Albany. Burial of Williams ashes will take place in the spring. In lieu of flowers, donations can be made to either the St. Jude’s Children’s Research Hospital, 501 St. Jude Place, Memphis, TN 38105-9959 or to the Alzheimer’s Association, 225 N. Michigan Ave., Fl. 17, Chicago, IL 60601. Condolences can be posted at ajcunninghamfh.com.

Share Your Memory of
William
Upload Your Memory View All Memories
Be the first to upload a memory!