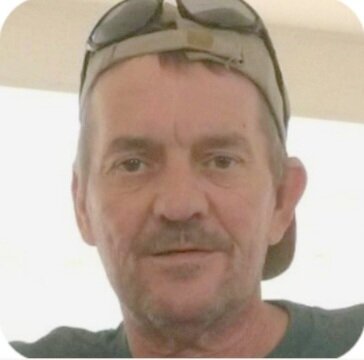 CLIMAX - Paul Edward Juzapavicus, 60, died peacefully and suddenly on Tuesday January 10, 2023. He had health issues that he was dealing with. He was born on April 20, 1962 in Southampton, NY to the late Alabe and Marion Juzapavicus. He was raised in Shelter Island, Long Island, and was a graduate of Shelter Island High School. He resided in Climax, NY and worked as a self-employed contractor/ handyman. Paul was a member of the South Westerlo Congregational Christian Church. He enjoyed bird watching, camping, cooking, hands-on projects, and comedy TV (Betty White was one of his favorites). Paul was an easy going, good hearted man, who would do anything for anybody. He will be missed as a husband, father, grandfather, and friend. In addition to his parents, he was predeceased by his brother, Bob, and sister, Ginny.

Paul is survived by his wife, Lisa Juzapavicus; his son, Christopher; his daughters, Sarah, Rachel, and Alisha; his grandson, Anthony; his brother, David Alan, of Shelter Island; his niece, Erin; his nephew, Bobby; and his sister-in-law, Lila, of Florida.

Paul has been privately cremated. A memorial service will take place in the springtime in Long Island. Arrangements by A.J. Cunningham Funeral Home, Greenville. Condolences can be posted at ajcunninghamfh.com.

A Memorial Tree was planted for Paul
We are deeply sorry for your loss ~ the staff at A.J. Cunningham Funeral Home - Greenville
Join in honoring their life - plant a memorial tree

Share Your Memory of
Paul
Upload Your Memory View All Memories
Be the first to upload a memory!
Share A Memory
Plant a Tree