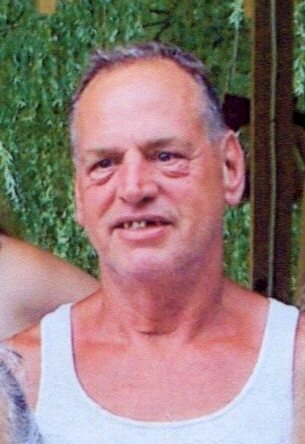 ALBANY – Wayne D. Haley, 62, passed away on Friday January 6, 2023. He was born on July 28, 1960 in Catskill to Marie Hallock Haley and the late Arnold Haley. He was raised in Westerlo, and after attending Greenville Central School, he settled in Colonie, where he worked as a forklift driver for Yank Waste Company. Wayne enjoyed people, gardening, landscaping, and carpentry. In addition to his dad, he was predeceased by his grandmothers, Ruth Haley and Violet Hallock, his uncle Ernest Hallock, and his step-dad, Cliff Fisher.

Wayne has been privately cremated and there will be a graveside service in the springtime for all friends and family. Arrangements by A.J. Cunningham Funeral Home, Greenville. Condolences can be posted at ajcunninghamfh.com.

A Memorial Tree was planted for Wayne
We are deeply sorry for your loss ~ the staff at A.J. Cunningham Funeral Home - Greenville
Join in honoring their life - plant a memorial tree

Share Your Memory of
Wayne
Upload Your Memory View All Memories
Be the first to upload a memory!
Share A Memory
Plant a Tree