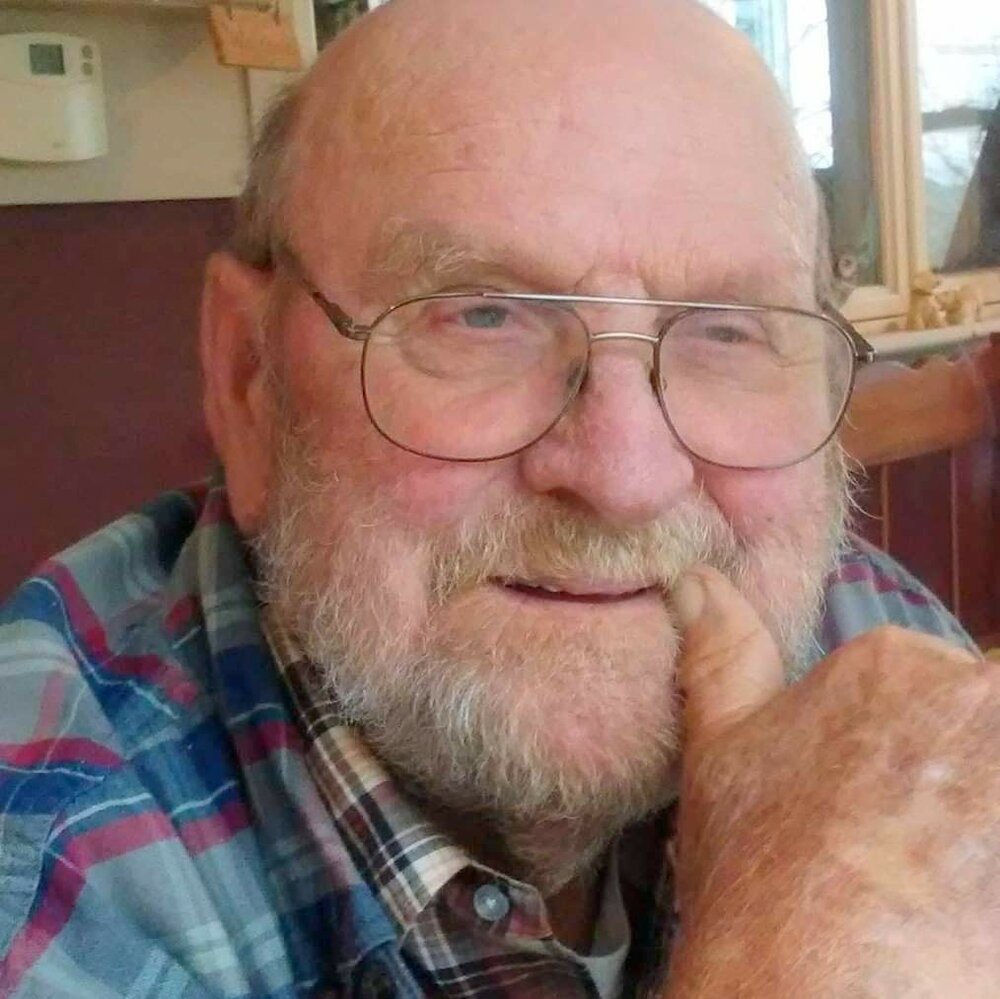 Obituary of Kenneth B. Cooke

MEDUSA - Kenneth Bayard “KB” Cooke passed away at the Stratton VA Medical Center in on Saturday evening, after a long illness.  Many thanks are given to the VA doctors and nurses for the great care they gave him over the years.

Ken was born in Preston Hollow to Bayard and Mabel Sanford Cooke who predeceased him.  He was also predeceased by his sisters, Gladys Teter, Betty Marcinak, and Theresa Bates.  He graduated from in 1956 and served in the US Army from July 1962- 1964. He drove truck for VanAuken Express for over 20 years, then went on to owning KB Construction, Durham Concrete, and was part owner of Trio Trucking.  After selling all of the businesses, he went to work for and finally retired from Lake Shore Park Apartments in Watervliet.

Ken is survived by his loving wife Marion Kellie Cooke, whom he married .  They spent free time traveling and just enjoying each others’ company.  He was a stepfather to Stephonie (Zeb) Scyoc and her children Kaycee (Bruce) Apjohn and Mackenzie Rogers.  Kaycee nicknamed him Friend when she was two years old and to this day he is still known as Friend to many people. He always felt honored to be called that. He is also survived by 5 great-grandchildren - Faith, Serenity, Michael, Mason and Odin.  He absolutely adored them all and he is missed greatly by them. Ken is survived by Marion’s brothers and sisters - Robert Kellie, Arlene (David) Ingalls, Thomas Knapp, Richard (Patricia) Kellie, Howard (Marilyn) Kellie, Elaine (Charles) Ippolito, and Bruce (Jaena) Kellie.  He was predeceased by sister-in laws Sue Kellie and Barbara Kellie, and is survived also by many nieces and nephews.

Ken has been cremated privately.  Burial of his ashes, with military honors, will take place on at in the , followed by a celebration of his life at the .  Donations may be made to the TriVillage Volunteer Fire Company, , Preston Hollow, NY 12469, the , ℅ The Town of Rensselaerville, , or to Clarke White American Legion Post 589, c/o Don Britton, .  Condolence page is available at ajcunninghamfh.com.

Burial of Ashes with Military Honors