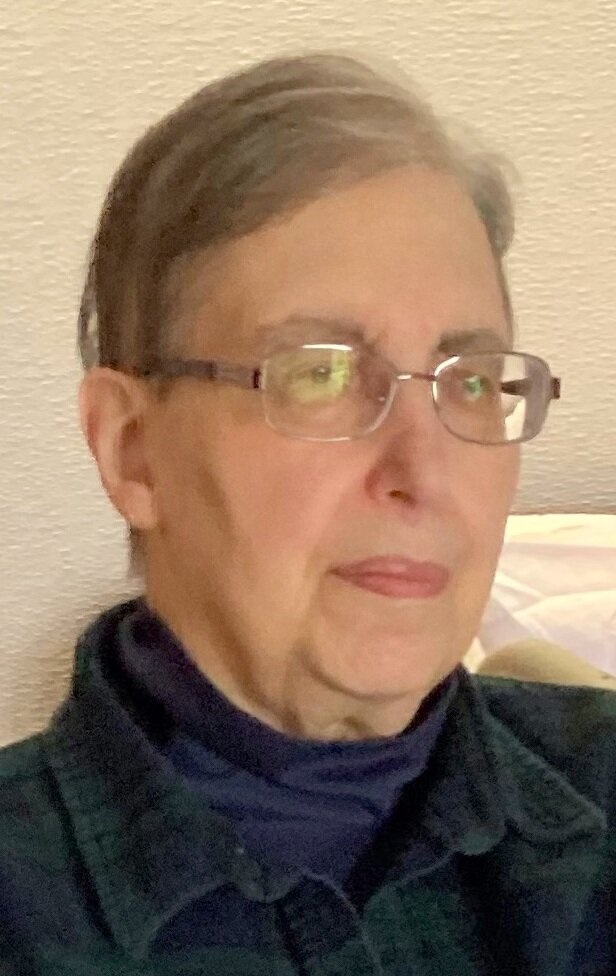 RAVENA – Patricia Mudge Britton, 68, passed away peacefully at home on . She was born in to the late Owen S. Sr. and Angela Morrell Mudge. She was raised in Ravena and after graduating from , she attended where she earned her degree in nursing. Patricia worked as a registered nurse at St. Peter’s Hospital and as a substitute school nurse at Ravena Coeymans Selkirk Schools. She enjoyed taking trips to the Amish Country in Lancaster, PA, and visiting with her grandsons, Wyatt and Liam.

Patricia is survived by her husband, Ralph Britton Jr.; her sons, Brian and Michael Britton (Alyson); her grandsons, Wyatt and Liam; her siblings, Gloria Tesiero (John, III) of Amsterdam, Edward Mudge Sr. (Cheryl) of Coxsackie, and Owen Mudge Jr. (Kimberly) of Pacifica, CA; and many nieces and nephews.

Calling hours will be held on Monday December 19th from 5 to 7pm at the A.J. Cunningham Funeral Home, 9 Main St., Ravena. A Funeral Mass will be held on Tuesday December 20th at 10am at St. Patrick’s Church, 21 Main St., Ravena, followed by burial in St. Patrick’s Cemetery, Coeymans. In lieu of flowers, donations can be made to either the American Cancer Society, , or to the Coeymans Hollow Volunteer Fire Company, . Condolences can be posted at ajcunninghamfh.com.

Share Your Memory of
Patricia
Upload Your Memory View All Memories
Be the first to upload a memory!
Share A Memory
Plant a Tree