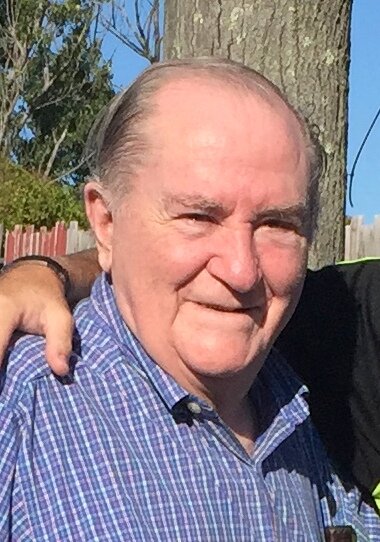 CORNWALLVILLE – Michael J. Murray, Sr., 89, passed away on Monday October 31, 2022 at Columbia Memorial Hospital. He was born on September 18, 1933 in Raharney, Co.Westmeath, Ireland to the late Michael and Frances LaStrange Murray. He was raised and attended school in Raharney before moving to England, then Queens, NY, and finally East Durham, NY. Mike worked for Pan American Airlines, General Motors, and Con Edison. He enjoyed hurling, baseball, and hockey. In addition to his parents, he was predeceased by his brothers, Pat and Chris Murray.

Calling hours will be held on Friday November 4th from 3 to 6pm at the A.J. Cunningham Funeral Home, 4898 State Route 81, Greenville. A Funeral Mass will be offered on Saturday November 5th at 9:30am at Our Lady of Knock Shrine, 2042 State Route 145, Durham, followed by burial at Winston Cemetery. Condolences can be posted at ajcunninghamfh.com.

Share Your Memory of
Michael
Upload Your Memory View All Memories
Be the first to upload a memory!
Share A Memory
Plant a Tree