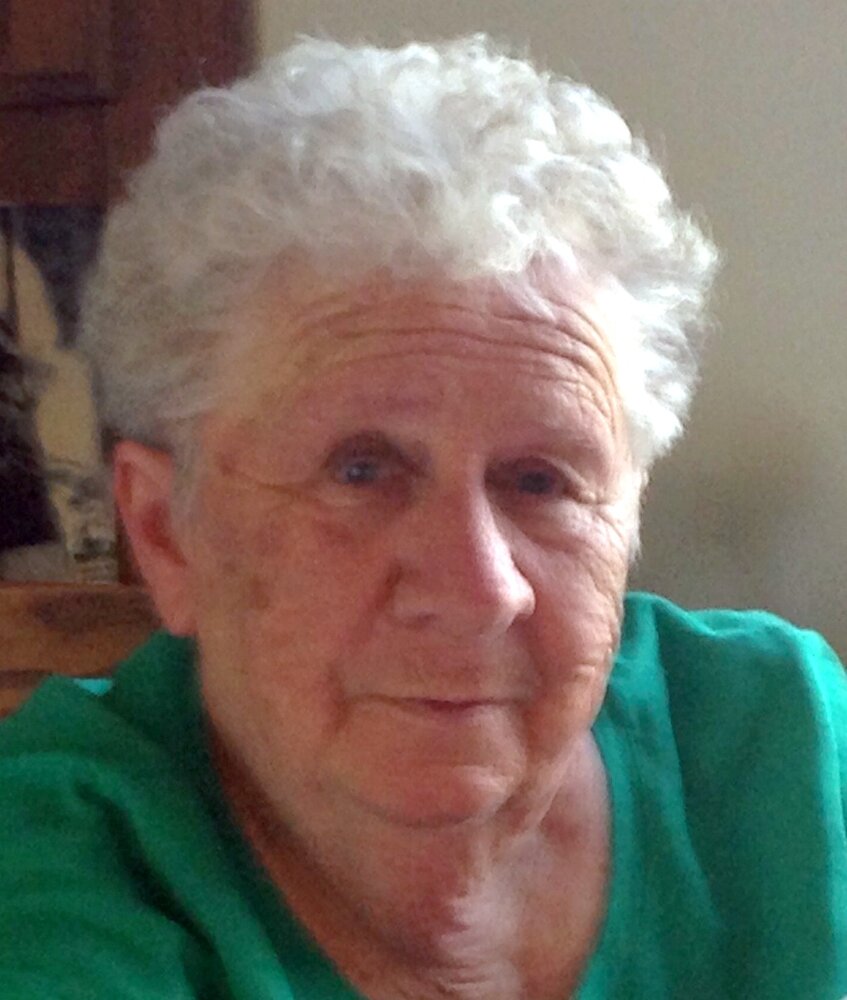 Obituary of Shirley A. Williams

BERNE - Shirley A. "Shirl" Williams passed away Tuesday October 11, 2022 at the age
of 85. She was born in Albany on February 5, 1937 to the late Clinton and Lillian
(Martinson) Milner, Sr. A lifelong resident of Westerlo, she attended B.K.W. High
School. Shirl was a housekeeper, but most importantly, a wife, mom, grandmother, great-
grandmother, great-great-grandmother, god mother, homemaker, and friend. She enjoyed
bowling at Lake Onderdonk and was a part of the ladies league, couples league, and
participated in tournaments with her loving husband, the late Charles "Chuck" Williams
Sr. She also enjoyed gardening, canning, feeding the birds, and taking care of her family.
She was the matriarch of five generations. In addition to her parents and husband, she
was predeceased by her sons, Charles "Chuck" Williams, Jr., and Dennis Williams; and
her brother, Clinton "Jack" Milner, Jr.
Shirl is survived by her children, Melissa A. (Ernest) Lee and Cheri L. Hagadone;
grandchildren, Chuck (Amy) Williams, Stephanie Stealey, April (Bill) Johnson, Amanda
(James) Coker, Bobby (Margie) Walters, and Seth Garry; 9 great-grandchildren; 2 great-
great-granddaughters; siblings, Richard (Toni) Milner of South Dakota and Marie (the
late Earl) Cook of Westerlo; God-daughter, Christine Cook LeMay; special friend,
Shirley Willsie; and many nieces and nephews.
Calling hours will be held on Monday October 17th from 4 to 6pm at the A.J.
Cunningham Funeral Home, 4898 State Route 81, Greenville. The funeral will be
Tuesday, October 18 th at 10 a.m. at the First Reformed Church of Berne, 1664 Helderberg
Trail, Berne, followed by burial in Rensselaerville Cemetery. In lieu of flowers,
donations can be made to either the American Heart Association, PO Box 840692,
Dallas, TX 75284-0692, or The National Audubon Society ATTN: Donations 225 Varick
Street, 7th floor, New York, NY 10014. Condolences can be posted at
ajcunninghamfh.com.

A Memorial Tree was planted for Shirley
We are deeply sorry for your loss ~ the staff at A.J. Cunningham Funeral Home - Greenville
Join in honoring their life - plant a memorial tree

Share Your Memory of
Shirley
Upload Your Memory View All Memories
Be the first to upload a memory!
Share A Memory
Plant a Tree