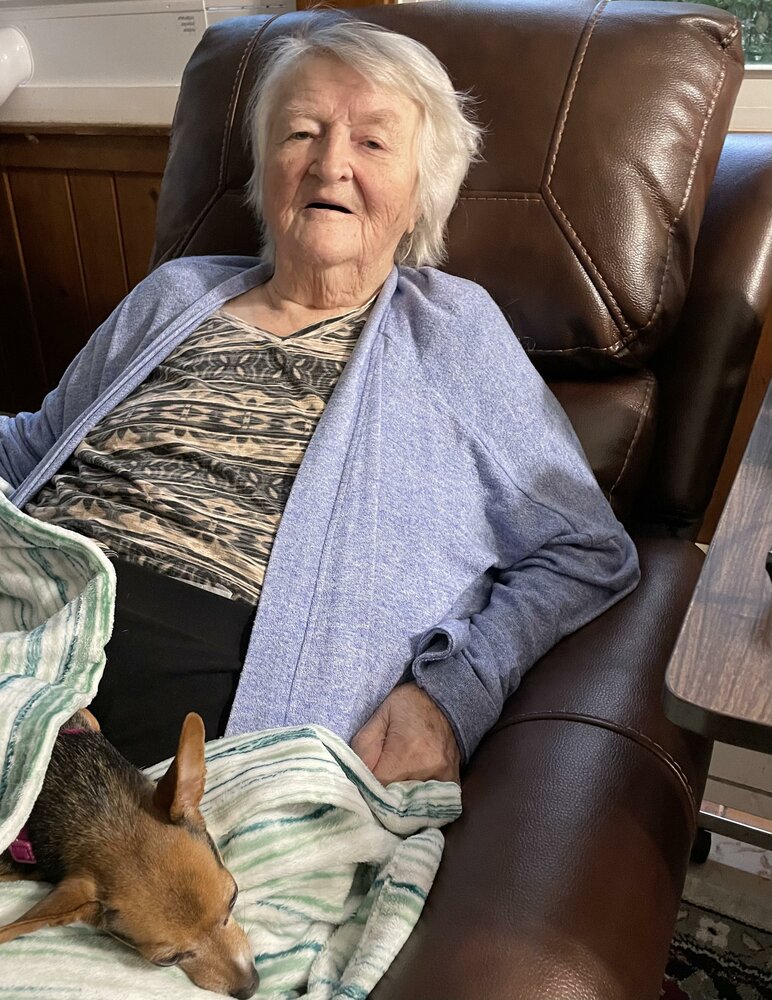 Elizabeth Mary “Betty” Daly, 88 years young, of , passed away suddenly the night of .  She was born in Kilcorney, , daughter of the late Cornelius and Julia O’Callahan Buckley.  She came to the in 1960. After her marriage in 1961, she and her late husband Timothy Daly settled in the Riverdale section of the . In 1990 both Betty and Timothy retired in to start the Daly’s Irish Lakes Motel. Betty was involved heavily in the Irish Community and a member of the Ladies Ancient Order of Hibernians East Durham, New York Chapter, a member of the Greenville Irish American Club, and the Knights of Columbus Our Lady of Knock Council 6439.  Her hobbies included keeping up with the news near and far, and talking to family and friends.

Calling hours will be Thursday, September 22nd from 2 until at A.J. Cunningham Funeral Home, 81, .  Funeral Mass will be offered on Friday, September 23rd at in Our Lady of Knock Shrine, 145, , followed by burial in , .  Condolence page is available at ajcunninghamfh.com.

Share Your Memory of
Elizabeth
Upload Your Memory View All Memories
Be the first to upload a memory!
Share A Memory
Plant a Tree