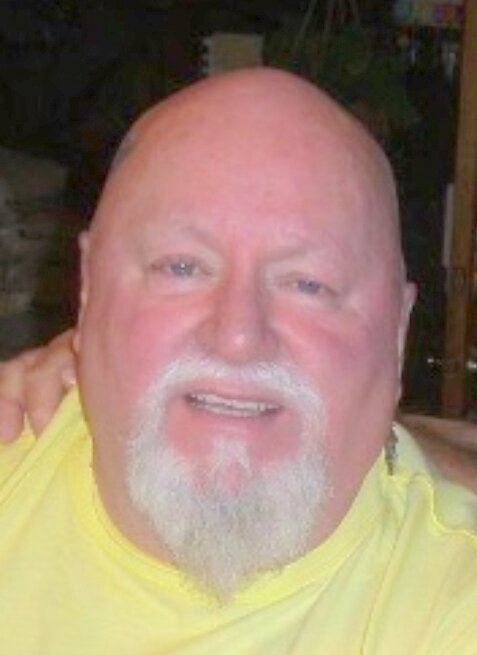 Obituary of Edward A Dermody

Edward Alan Dermody "Big Ed" 78 of Preston Hollow passed away on at his home. Edward was born in to the late Edward and Elsie (Finch) Dermody on . He was raised in and attended . Ed owned and operated his own flooring company (Ed’s Carpet Service) for over 50 years. He had a passion for woodworking and could always be found at his home woodshop making furniture, bird houses, dog houses, and all sorts of wood projects. Ed had a wicked sense of humor and could always be found sporting his rainbow Crocs and tee shirts with sarcastic quotes. He was always planning his next tattoo even though he was quickly running out of space to put them! Edward is survived by his beloved wife of 40 years, Marie Dermody. In addition to his wife, he is survived by his son Brian (Kim) Dermody; their sons, Nicholas and Zachary. Daughter Traci (Brian) Kane, their daughters; Brittani Kane (C.K.), and Erin Kane (Stretch), and her fiancé, Daniel Conlon. Ed leaves behind his beloved "Fur kids" Miss Molly and Mr. Dexter. In addition to Ed's parents he is predeceased by three brothers; James, Donald, and William. Calling hours will be Wednesday, September 14th  from 1 until  at A.J. Cunningham Funeral Home,  81, . A funeral service will be conducted at 3 pm, followed by private cremation.  Memorial donations may be made to St. Jude’s , ALSAC/St. Jude Children's Research Hospital 501  or for Children, Shriners Hospitals for Children 2900 Rocky Point Dr. Tampa, Florida 33607. Condolence page is available at ajcunninghamfh.com.

Share Your Memory of
Edward
Upload Your Memory View All Memories
Be the first to upload a memory!
Share A Memory
Plant a Tree