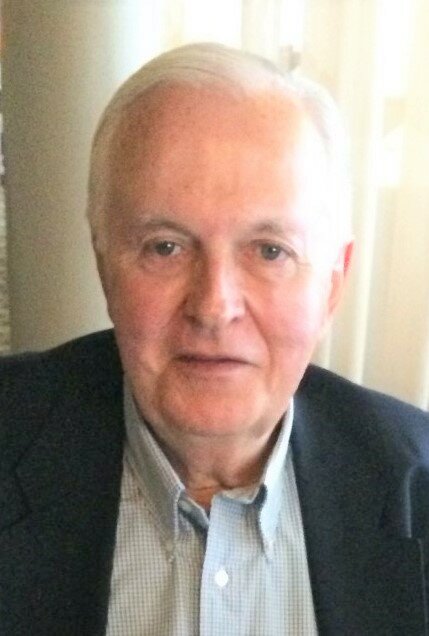 – Patrick J. O’Keefe, 77, passed away on Saturday morning, , at his daughter’s home in , where he had resided for the last few years.

Patrick was born in on , son of the late Patrick and Irene Lyons O’Keefe.  He was raised and educated in .  Patrick was a Vietnam Veteran who proudly served in the United States Army. He worked as a telephone repairman, employed by Verizon for over 25 years, retiring in 1997. Patrick was a long time resident of before retiring and moving to in August of 2004.  He was a communicant of the in , and was a member of the Greenville American Legion Post 291. Patrick enjoyed the outdoors, loved fishing, hiking and mountain biking. Minnewaska and were favorite spots of his, especially when he’d have a bear sighting. Patrick was proud of his Irish heritage; he even kissed the Blarney Stone on a returning trip to .

Calling hours will be Monday, September 5th from 2 until at A.J. Cunningham Funeral Home, 81, .  Funeral Mass will be offered on Tuesday, September 6th at in the , 81, , followed by burial with military honors in .  Memorial donations to American Veterans / amvets.org will be appreciated.  Condolence page is available at ajcunninghamfh.com.