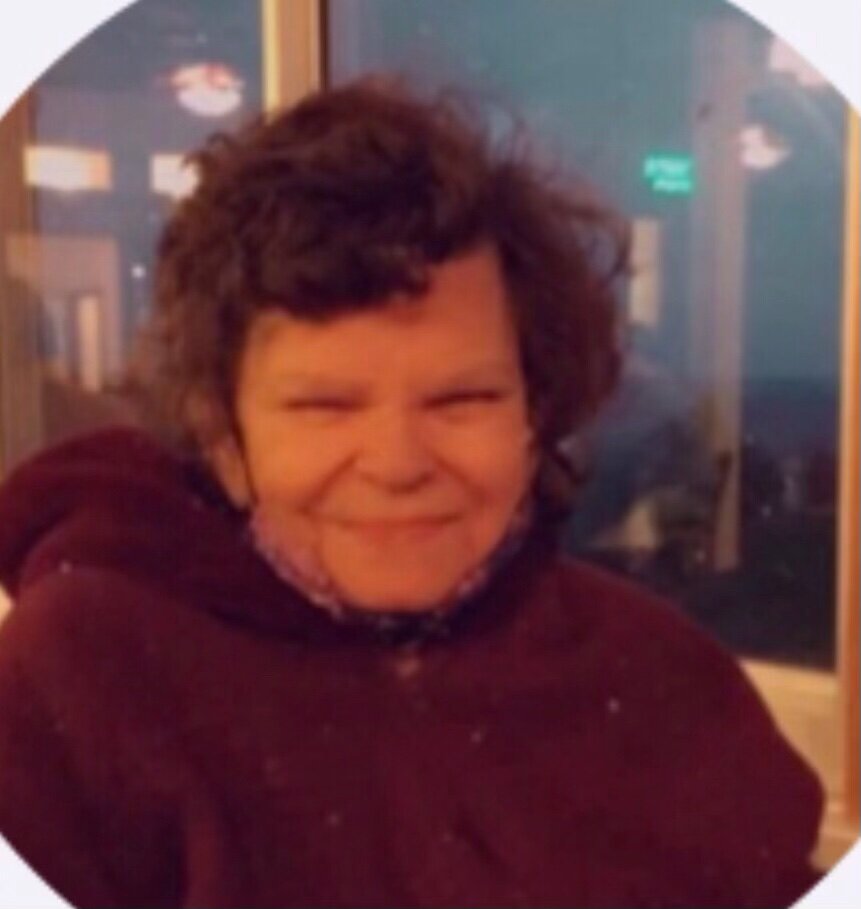 Beverley K. Forsythe of Round Top, New York, passed away at her home surrounded by her loved ones on Sunday, August 7th, 2022. Beverley was born in Haines Falls, New York on December 18, 1938 to Alice and Francis Kornell. She was predeceased by her grandparents Julia and Steve Kornell of Hungary,  who she cherished, along with her parents, brothers Philip and Charles and sister Frances. Beverley became widowed by her husbands Ernest Valentine Higgins and George Volker Forsythe. She was also predeceased by her beloved furry grandsons Gilbert and Harley aka her “Harley Beans”. Beverley is survived by her children Bradley (Christina) Higgins, Pamella Higgins (Jon), and Julia Forsythe (King Ryder Hazel); grandchildren Jennifer, William, Daniel and Dylan; great grandchildren Michael, Jonathon, Kaleb and Ajay who referred to her as “Grandma Bev”. Beverley had a long life and she enjoyed her trips to Atlantic City, collecting Teddy Bears, Owls and she enjoyed watching birds on her beloved porch, as she did in her final days here with us. Beverley was also a dedicated supporter of Haines Falls, Cairo and Greene County Historical Societies, in which her children will carry on that legacy. The family wished to thank Community Hospice, Cunningham Funeral Home and numerous friends and family. A memorial service will be held at a later date at the family plot in Round Top Cemetery, along with a gathering to celebrate Beverley’s life. In lieu of flowers the family wishes that donations be sent in Beverley’s memory to Community Hospice, 445 New Karner Rd, Albany NY, 12205. Condolence page is available at ajcunninghamfh.com.

A Memorial Tree was planted for Beverley
We are deeply sorry for your loss ~ the staff at A.J. Cunningham Funeral Home - Greenville
Join in honoring their life - plant a memorial tree

Share Your Memory of
Beverley
Upload Your Memory View All Memories
Be the first to upload a memory!
Share A Memory
Plant a Tree