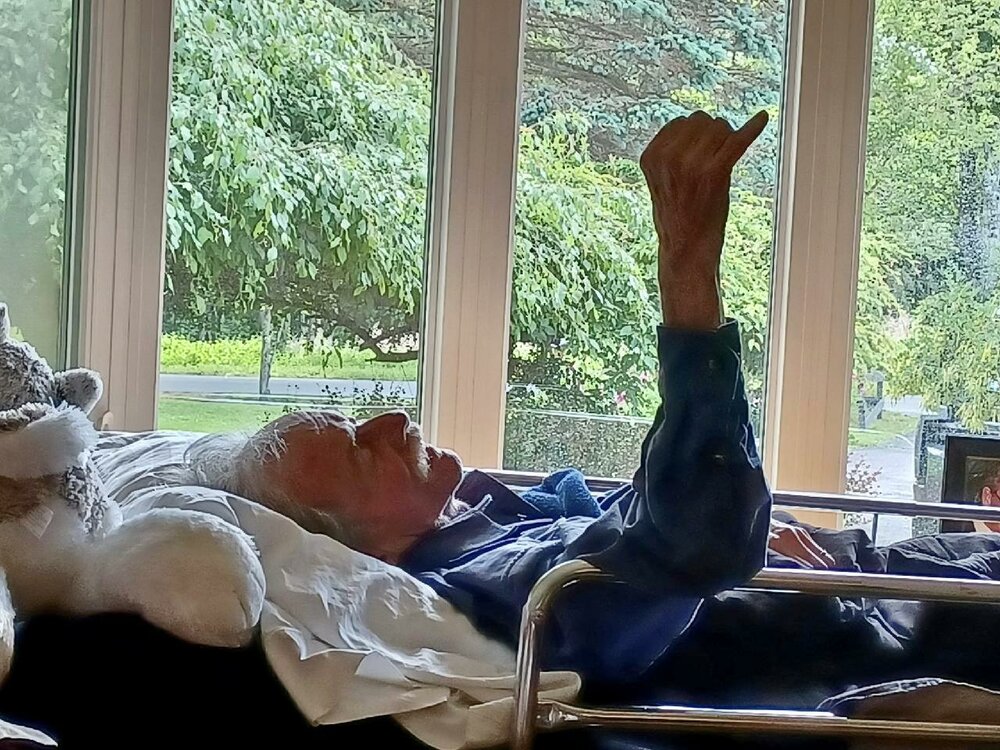 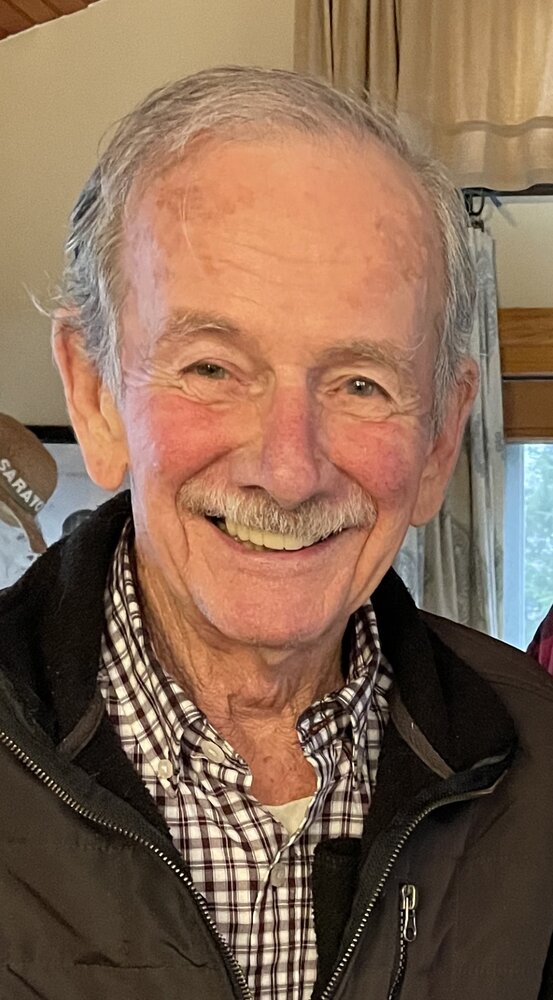 GREENVILLE - Robert H. Mangold, 85, beloved husband of Virginia “Ginnie” Mangold, passed into eternal life on Sunday, June 12, 2022 at home and at peace, surrounded by his loving family. Bob was born in Catskill, the son of Henry and Mildred (Tunison) Mangold. He lived his childhood in Freehold and attended Greenville Central School. Bob was a member of the championship winning baseball and basketball teams. Upon graduation in 1954, he enlisted in the US Navy. Bob was assigned to the USS Hunt and sailed in the waters of the Ionian, Tyrrhenian, and Mediterranean Seas. He continued his service with the reserves until 1962. Bob married his high school sweetheart Ginnie on July 7, 1956 and together raised five children Robert (Teresa), Kimberly Marks (Edward), Jeffery (Janet), Michael (Christine), and PattiAnn Andrejcak (Jeff). Until his last breath, his family remained his pride and joy. His children’s games and school events were too numerous to count, and he never missed one. Bob served as a little league and Babe Ruth coach for his sons for many years. Bob himself continued to play on adult basketball and softball teams well into his 50’s. After that, he founded an adult croquet league with his high school classmates. Bob worked at Atlantic Cement in Ravena and upon his retirement helped his wife build a successful real estate business. He worked alongside Ginnie into their 80’s and said he was always happy to see her come through the door. Bob was active at his church, Saint John’s, as an usher and finance committee member. He also served his community as a Westerlo Town Councilman. Bob spent countless hours researching family history and loved sharing it with his family. Bob was a loving grandpa to Melissa, Robbie, Samantha, Sal, Sarah, Nick, Tori, Joseph, Christopher, Ryan, Charlie, Evan, and 10 great grandchildren. He was predeceased by his brother Joseph, sisters Teresa, Barbara and Fran, his granddaughter Angela, and great-granddaughter Piper Grace. He is survived by his loving wife Virginia (Eufemia) and amazing sister Ruth. Bob touched many lives through the years with his quick wit, integrity, and guidance. When asked last year “what do you want for Father’s Day, Dad?” he paused for a moment, then turned with a smile and softly said “Another Year”. Well Dad, we are blessed you got your wish. In his wish to help others, Bob has donated his body to science. Calling hours will be held at AJ Cunningham Funeral Home, 4898 State Route 81, Greenville, Thursday, June 16th from 4-7pm. The Memorial Mass will be held Friday, June 17th at St. John the Baptist Church, 4987 State Route 81, Greenville at 11:00 AM. In lieu of flowers, memorial donations to the Alzheimer’s Association, 1003 Loudon Road, Cohoes, NY 12047 will be appreciated. Condolence page is available at ajcunninghamfh.com.
Thursday
16
June