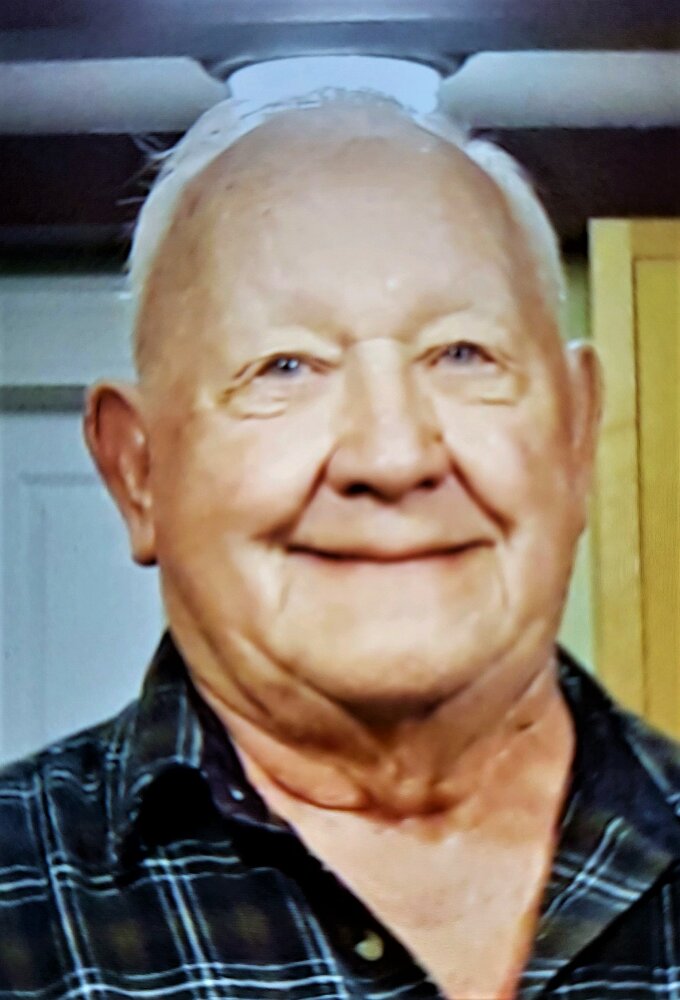 VOORHEESVILLE – James L. Van Kuren, 87, passed away peacefully at home on Tuesday May 31, 2022. He was born in Athens on March 16, 1935 to the late James and Ethel Van Kuren. In addition to his parents, he was predeceased by his brother, Joel Van Kuren. James is survived by his wife, Rosalie Van Kuren; son, Mark Van Kuren; daughters, Renee Van Kuren and Linda (Jeffrey) Livingston; nine grandchildren; and four great-grandchildren. A graveside service will be held on Thursday June 9th at 11am at the Onesquethaw Union Cemetery, Tarrytown Rd, Feura Bush, NY. Memorial contributions may be made to Hospice & Palliative Care Association, 119 Washington Ave Suite 302, Albany, NY 12210. Condolences can be posted at ajcunninghamfh.com.
Thursday
9
June

Share Your Memory of
James
Upload Your Memory View All Memories
Be the first to upload a memory!
Share A Memory
Plant a Tree