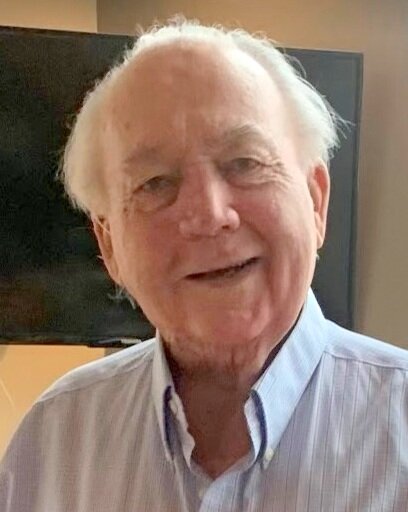 COXSACKIE – John F. Coogan, 85, passed away on Tuesday May 3, 2022 at home surrounded by his family. He was born in Brooklyn, NY on April 4, 1937 to the late Thomas and Margaret Coogan. John was in the United States Navy from 1955 to 1957. After his military service, he moved to Greenville where he was self employed as a plumber for many years. He then went to work for the State of New York, retiring from the Dept. of Corrections in 1999. During that time, John and his wife, Agnes, owned and operated Coogan’s Bluff in Norton Hill, NY. John was an avid golfer, enjoyed traveling, making his own wine, and growing his tomatoes and garlic. John will be missed by all. In addition to his parents, he was predeceased by his wife, Agnes in 2020; an infant son, Thomas Coogan; sister, Mary Kelly; and brother, Thomas ‘Buzzy’ Coogan. Surviving include his daughters, Bridget Huntley (Jeff) and Kathleen Davis (Jeff); his son, John Coogan; his grandchildren, Sarah Smigel, Lynn Flannery (Dan), Dakota, Savanna, and Lee Huntley, and Zachary and Christina Coogan; his 12 great-grandchildren; his brother, Eugene Coogan (Judy); and several nieces and nephews. John donated his body to the Albany Medical College Anatomical Gift Program. In lieu of flowers, memorial donations to the Community Hospice of Columbia & Greene County, 47 Liberty St., Catskill, NY 12414 would be appreciated. Memorial calling hours will be held on Wednesday May 18th from 11am to 12pm at the A.J. Cunningham Funeral Home, 4898 State Route 81, Greenville, followed by a memorial service at 12pm. Condolences can be posted at ajcunnighamfh.com.
Wednesday
18
May