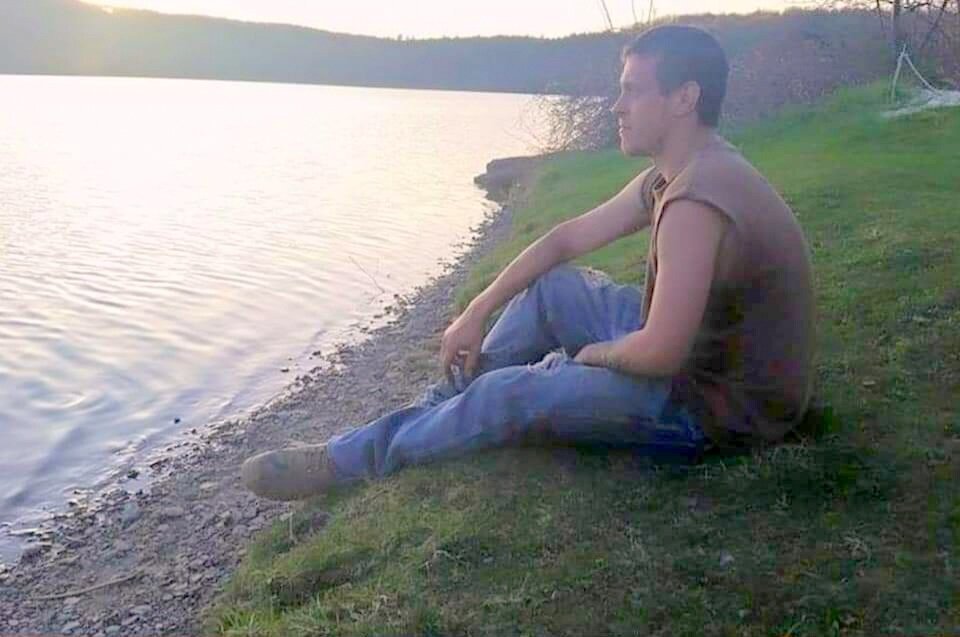 This isn’t so much of an obituary as it is a letter to the people who knew Benjamin John Haley who was born August 24th, 1992 at Albany Medical Center. Ben passed away, unexpectedly, in the comfort of his bed on March 27th, 2022. He was probably dreaming of all of the beautiful women in this world (we all know he was a ladies’ man). There were many women in his life, but he particularly fancied the ones with good hearts, like his mom, or at least he tried to. This is the last time I get to tease you and I thank your mom for granting me the honors! Ben leaves behind a dysfunctional family that he was so proud of. He was famous for his lack of patience, not holding back his opinion and telling you how it is, and we all loved him for that. Ben was the type of human that you don’t find just anywhere. His substantial vocabulary included a repertoire of curse words that most people wouldn’t be able to use in a lifetime. Ben lived life to the fullest, but it wasn’t long enough for the ones he left behind. He was a rare combination of someone who had a love for life and an understanding of what’s important - the clarity of living a life with those who love you. Ben enjoyed the outdoors. He could often be found by a waterfall or some other place in the woods which is where he did his deep thinking. He was an excellent pyro (well he thought so), and enjoyed wrestling his family members. He’d tackle us down to the ground every chance he got. He enjoyed eating while his mom was cooking (his favorite kind of meals) and picking the fresh veggies out of the garden with his dad. Ben also enjoyed dancing even though he wasn’t very good at it. He would dance in the kitchen, at parties, and probably even in the shower (but we don’t need that image in our heads). One of Benjamin’s most recent and greatest adventures was seeing and exploring the Great Smokey Mountains. I believe the Smokies are one of the most peaceful and beautiful places on this earth. In my heart, I know Benjamin’s spirit resides someplace just as calm and magnificent. Benjamin is survived by his parents Laura and Bob Haley; brothers Zack and Greg Haley; grandparents Hope and Bob Beck, and Carol Haley; and numerous aunts, Shell, Nikki, Sandra; uncles, Rodney, Willy; many cousins; so many more he called “aunt” & “uncle” and friends. Ben was preceded in death by his grandfather Jack Haley; his best friend Nate Lee “smiles”; and his dog Socket or “sockshit”. Though Ben did not have any biological sisters he chose Sonsia Rae Court, Alysha Sisson, and Vicki Bernard to fill that role. P.S. This is your little sis writing this. I’ll meet you way up north since we never met down south like we were suppose to. I’ll look forward to you greeting me with “shake the brain.” We love you for eternity. - Alysha A. Sisson As per his wishes, all services will be private and Ben will be coming home.

A Memorial Tree was planted for Benjamin
We are deeply sorry for your loss ~ the staff at A.J. Cunningham Funeral Home - Greenville
Join in honoring their life - plant a memorial tree

Share Your Memory of
Benjamin
Upload Your Memory View All Memories
Be the first to upload a memory!
Share A Memory
Plant a Tree