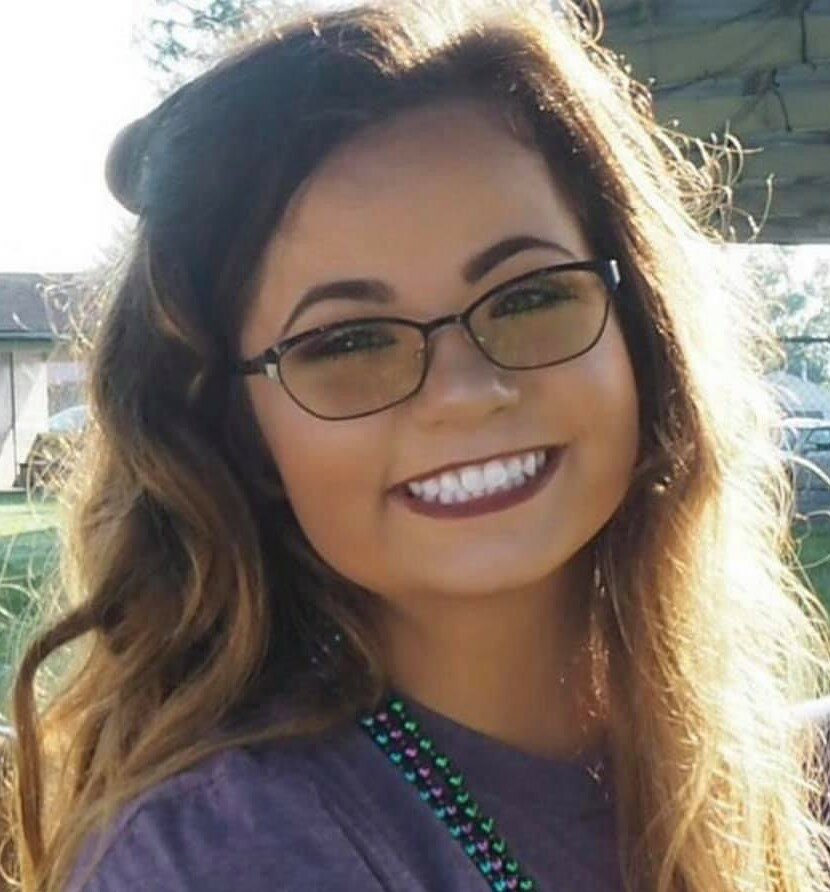 MIDDLETOWN – Fallyn Jayne Buffington, 24, passed away on Sunday February 6, 2022 at Montefiore Medical Center in the Bronx. She was born in Middletown on December 4, 1997 to Kimberly Buffington and Nathan Morse. She was raised in Warwick and graduated from SS Seward Institute in Florida, NY. She then attended West Virginia University at Parkersburg, where she earned her Associates and Bachelors degrees in Criminal Justice, summa cum laude with honors. While at college, she was president of Phi Theta Kappa Honor Society, was a member of the Criminal Justice Organization, played soccer, was a tutor, and had many other accomplishments. After moving back to Middletown, Fallyn worked as a police dispatcher for the Town of Montgomery, which she truly loved. She loved her friends, and was known to light up the room with her presence and smiles. Her greatest joy was helping others, and she was always helping those in need. She loved her canine companion, Beamer aka Moose, who is now with his grandma, Kim. She was predeceased by her dad, Richard J. Nowicki; her father, Nathan Morse; her aunts, Jennifer Buffington Thorpe and Suzanne Buffington Volkmer; and her maternal grandmother, Yvonne “Bonnie” Buffington. Fallyn is survived by her mother, Kimberly Buffington; her sister, Shaelyn Brownsell; her aunt, Cynthia Buffington Zuczuski (Stephen); her maternal grandfather, Richard E. Buffington (Victoria); her uncles, Scott and Christian Morse; and many cousins. Fallyn has been privately cremated and a private memorial will take place at the family’s convenience. Those wishing to remember her in a special way can make memorial donations to the Town of Montgomery PBA, PO Box 72, Montgomery, NY 12549. Condolences can be posted at ajcunninghamfh.com.

A Memorial Tree was planted for Fallyn
We are deeply sorry for your loss ~ the staff at A.J. Cunningham Funeral Home - Greenville
Join in honoring their life - plant a memorial tree

Share Your Memory of
Fallyn
Upload Your Memory View All Memories
Be the first to upload a memory!
Share A Memory
Plant a Tree