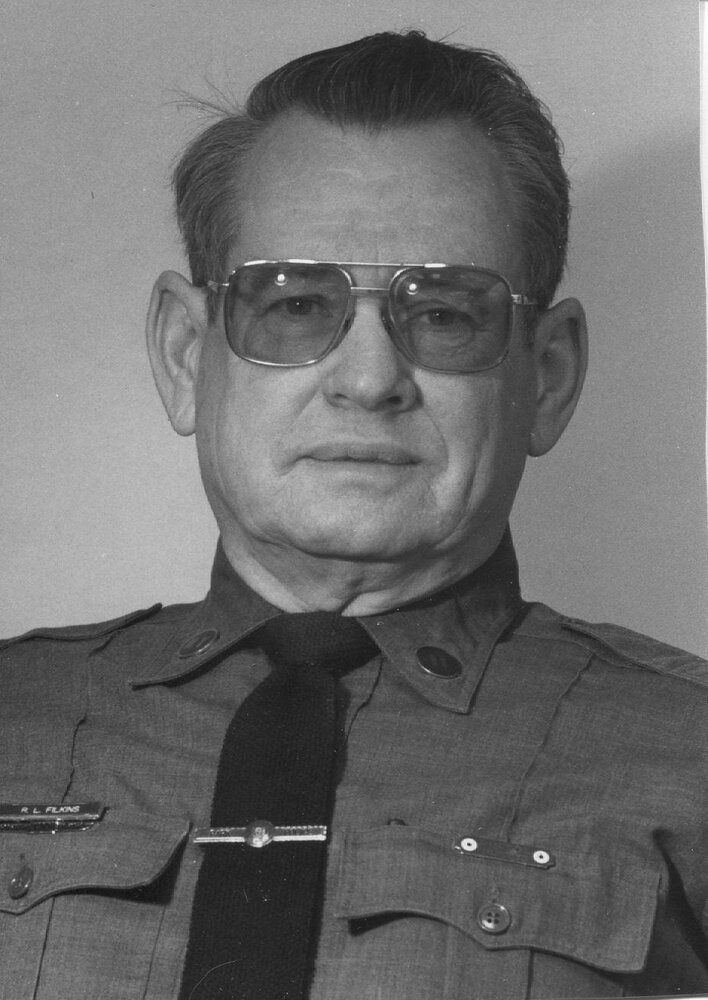 WESTERLO – Ralph Lloyd Filkins, 82, passed away on Saturday, Christmas morning, December 25, 2021 at the Daughters of Sarah Nursing Home. He had enjoyed a visit from his family the day before. Ralph was born at home in Rensselaerville on March 22, 1939, a son of the late Lloyd and Grace Kuhn Filkins. He was a graduate of Greenville Central School, and Hudson Valley Community College with an Associate’s Degree in Criminal Justice. Ralph began his working career with the Town of Rensselaerville Highway Department, moved up to Albany County Highway, and then to the Thruway Authority, all while attending college part-time. Following graduation, he joined the Capitol Police, then on to the New York State Park Police, where he was one of the first original park police officers for that program. He was based at the John Boyd Thacher State Park, and retired as a Sergeant 20 years ago. At age 15, he joined the Rensselaerville Volunteer Fire Company and rose to Assistant Chief. Several years later, he moved to Westerlo, built a home, and joined the Westerlo Volunteer Fire Company, Inc., where he holds 60-year life membership, and serves as a Past President. Through ENCON, he served as a Hunter Safety Instructor, and through the NYS Park Program, he served as a Snowmobile Safety Instructor. In 2011, he was a founding member of the NYS Park Police PBA, and was a member and Past President of the Westerlo-Basic Valley Fish & Game Club. He greatly enjoyed hunting and fishing. Ralph is survived by his wife of 49 years, Rosemary Duncan Filkins; three children, Donald (Debra) Filkins, Terri (Brian) Buchardt, and Robert Tanner; six grandchildren, Samantha, Nicole, and Jessie Filkins, Renee Buchardt, Brendin (Amanda) Tanner, and Emileigh Tanner; one great-grandchild, Harper Tanner; his siblings, Judson (late Sandy) Filkins, Barbara (Robert) Joslin, and Richard (Betty) Filkins; many nieces, nephews and cousins. In addition to his parents, Ralph was predeceased by a sister, Marian Duffy; and a nephew, David Filkins. In keeping with Ralph’s wishes, he has been cremated. Memorial calling hours will be Monday, January 3, 2022 from 5 until 7 p.m. at A.J. Cunningham Funeral Home, 4898 State Route 81, Greenville. Officers and members of Westerlo Volunteer Fire Company will conduct a service at 7, followed by a Service of Celebration of Ralph’s life at 7:15, led by Pastor Christine Allen. Burial of Ralph’s ashes, with Firematic Honors, will be conducted on Tuesday, January 4 at 10 a.m. in Rensselaerville Cemetery. In lieu of flowers, memorial donations to the Building Fund of Westerlo Volunteer Fire Company, Inc., P.O. Box 87, Westerlo, NY 12193 will be appreciated. Condolence page is available at ajcunninghamfh.com.
Monday
3
January

Burial of Ashes with Firematic Honors

Share Your Memory of
Ralph
Upload Your Memory View All Memories
Be the first to upload a memory!
Share A Memory
Plant a Tree