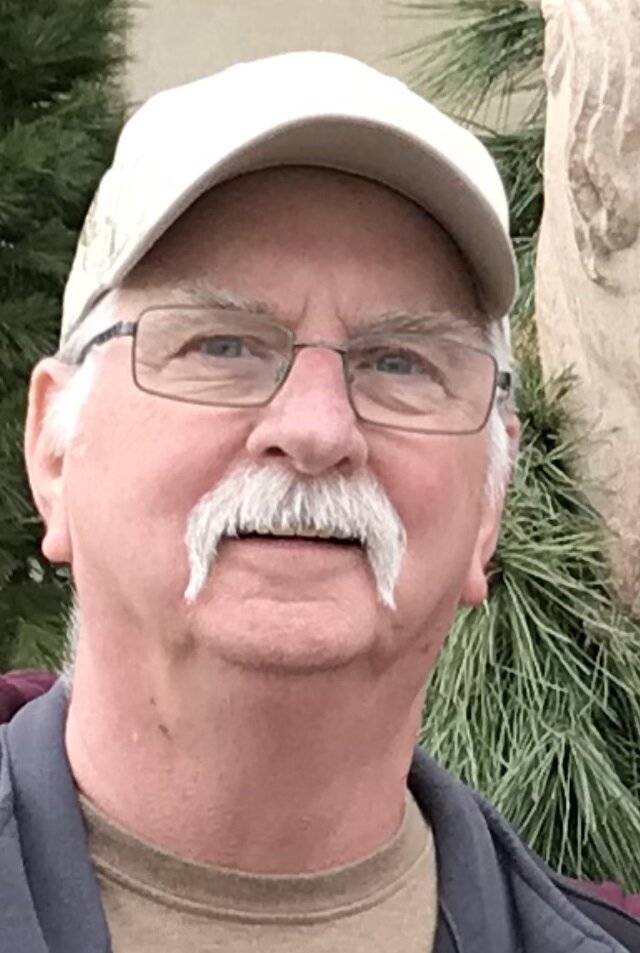 Greenville – Arthur “Arfur” C. Bender passed away peacefully at home on Monday December 20, 2021. He was born on May 30, 1949 in Catskill to the late Harold and Elaine Labuda Bender. He was raised in Hannacroix and graduated from Greenville Central School in 1968. Arthur joined the Navy and was Honorably Discharged in 1972. Art then worked at Hannay Hose Reels in Westerlo as a painter, and then retired from General Electric Plastics/ Sabic, where he worked as a technician. He was a member of the Del Majors Bowling League, having bowled for 48 years, served as the president of the league, and bowled a 300 on Veterans Day in 2007. He was also a member of the Greenville American Legion Post 291 for 51 years. In his younger years, he was a Boy Scout, he played high school soccer and volleyball, and worked on the Rundell farm baling hay. Art enjoyed hunting, vacationing in Maine every fall, sunbathing and walking on the beach, woodworking, and especially spending time with his grandchildren. He loved walking in nature, sleigh riding and building snow forts with his granddaughter, Sadie Rose, playing video games with his grandson, Jakob, and teaching his grandsons all about deer hunting. He so enjoyed sitting and relaxing in his backyard by the firepit during summer evenings and was proud of his salmon and white ‘53 Ford Crown Victoria with a Thunderbird motor. Arthur is survived by his wife of 51 years, June “Pidge” Bender; his son Donald (Leona) Bender; his daughter, Debra (David) Erhart; his grandchildren, Tristan Pettit, Darren and Sadie Rose Bender, and Jakob Erhart; and his brothers, Harold (Kathi) and Robert Bender. Calling hours will be held on Thursday December 23rd from 11am to 1pm at the A.J. Cunningham Funeral Home, 4898 State Route 81, Greenville, followed by a funeral service at 1pm. He will then be buried with Military Honors at the Greenville Cemetery. In lieu of flowers, donations can be made to the American Cancer Society, 1 Penny Lane, Latham, NY 12110. The family would like to thank the staff of the Community Hospice for the care and respect shown to Art and his family. Condolences can be posted on ajcunninghamfh.com.
Thursday
23
December

Share Your Memory of
Arthur
Upload Your Memory View All Memories
Be the first to upload a memory!
Share A Memory
Plant a Tree