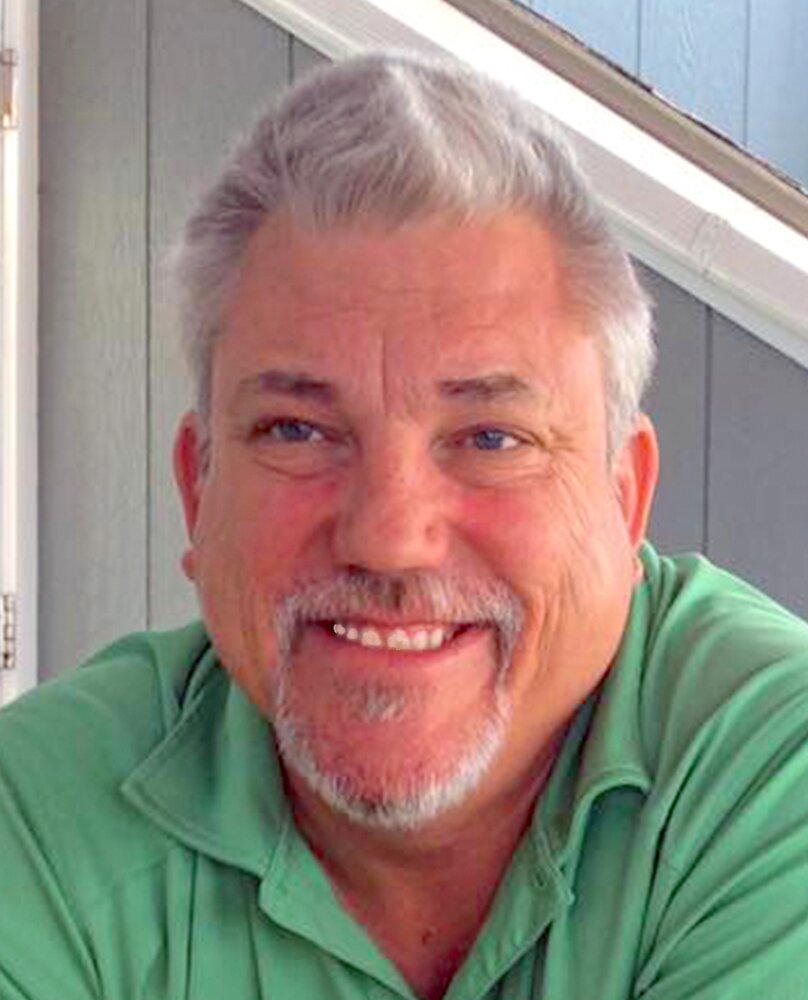 James “Mike” Barnes 1965-2021 Like many Rockstars before him, James “Mike” Barnes’ light burned out way too soon. Mike died unexpectedly Monday, December 13, 2021, after a long illness peacefully at home. Born in Portsmouth, Virginia to Ernest and Lela Barnes, Mike was the doted-on baby brother (some may say spoiled), who liked to be the star and made friends everywhere he went. He grew up in Chesapeake, Virginia and graduated from Deep Creek High School. Mike married and soon his heart was filled with love at the birth of his daughter Amy. From childhood to now, he was so proud of his little pumpkin and the accomplished woman she has become. For most of his career, Mike was an auto body painter and technician who worked at many facilities including London Bridge Motor Company and Executive Collision in Virginia, and most recently at DiCarlo’s Auto Body in Troy, NY. Mike’s world revolved around music. A talented musician, he was an avid guitar player, bass player, and just began learning the piano. His favorite activity was seeing live music and concerts. He loved classic rock, love songs, and lately bluegrass. Seeing his idol Eric Clapton at Madison Square Garden was a big check off his bucket list. It was just fate that he would meet the love of his life, Rachel, while watching a band. Fifteen years of marriage later, the two shared a romance for the ages, much laughter, and travels. Mike moved to Greenville, NY in 2010 and started a new life in the country. Mike, or “Virginia Mike”, quickly became a part of the local crowd and made many new and cherished friendships. Mike will be remembered for his child-like exuberance and his one-of-a kind larger-than-life personality. Big Mike was a kind-hearted man who took everyone into his circle, loved to help others, and always had a few (OK, many, many) words to make people smile. Wherever he went, he made an impact, and he will be missed by his family, and countless friends and acquaintances. Mike is survived by his biggest fan, his adoring wife Rachel Ceasar-Barnes; his inspiration, his daughter Amy Riggs (Ray); and his entourage - brother John Barnes (Kathe), sisters Sherry Hay (Lorin) and Beverly Raynor; nieces Rebecca Barnes Montoya (Tony), Sheri Lynne Cullen (Mike), Shelby Ulrich, and Stacey Smith; and nephews Jason Raynor (Christin), Buck Schwartz (Hazel), and Jesse Raynor (Heather); grandson Jesse Riggs; and the many other great-nieces and -nephews. He is also survived by his father-in-law Richard Ceasar, and brother-in-law and best friend Michael Ott. Calling hours will be held on Friday, December 17th from 5 to 7pm at the A.J. Cunningham Funeral Home, Greenville, followed by a funeral service at 7pm. He will then be buried at Fairview Cemetery in Stone Ridge on Saturday, December 18th at 11AM. In lieu of flowers, donations can be made to the St. Jude’s Children’s Research Hospital, 501 St Jude Place, Memphis, TN 38105. Condolences can be posted at ajcunninghamfh.com.
Friday
17
December

Share Your Memory of
Mike
Upload Your Memory View All Memories
Be the first to upload a memory!
Share A Memory
Plant a Tree