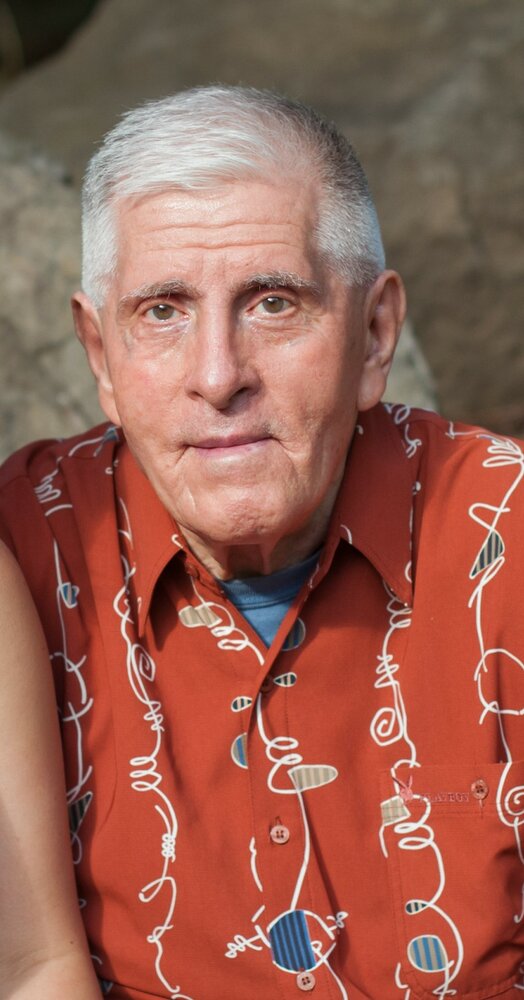 William J. “Bill” Durr, 87, passed away on Monday, November 22, 2021. He was born in Brooklyn on January 22, 1934, son of the late John William Durr and Willemina Lotz Durr. Bill served as a Sergeant Major in the United States Army, retiring after 30 years. He was a member of American Veterans, American Legion, and the Veterans of Foreign Wars. Bill was truly an intellectual, an avid reader, a collector of coins and stamps. Bill is survived by his daughter, Lisa K. Lamberto and her husband, David; four grandchildren, Ethan William, Paxton Carmen, Nixon Ernest, and Kindyln Sun Lamberto. In addition to his parents, Bill was predeceased by his wife, Oksoon Durr, on November 10, 2011. Calling hours will be Friday, November 26th from 2 until 5 p.m. at A.J. Cunningham Funeral Home, 4898 State Route 81, Greenville. A graveside service, with Military Honors, will be conducted on Monday, November 29th at 1 p.m. in The Evergreens Cemetery, Brooklyn. In lieu of flowers, memorial donations to Toys for Tots, East Durham Volunteer Fire Company, Parkinson’s Research Foundation, or the American Cancer Society will be appreciated. Condolence page is available at ajcunninghamfh.com.
Friday
26
November