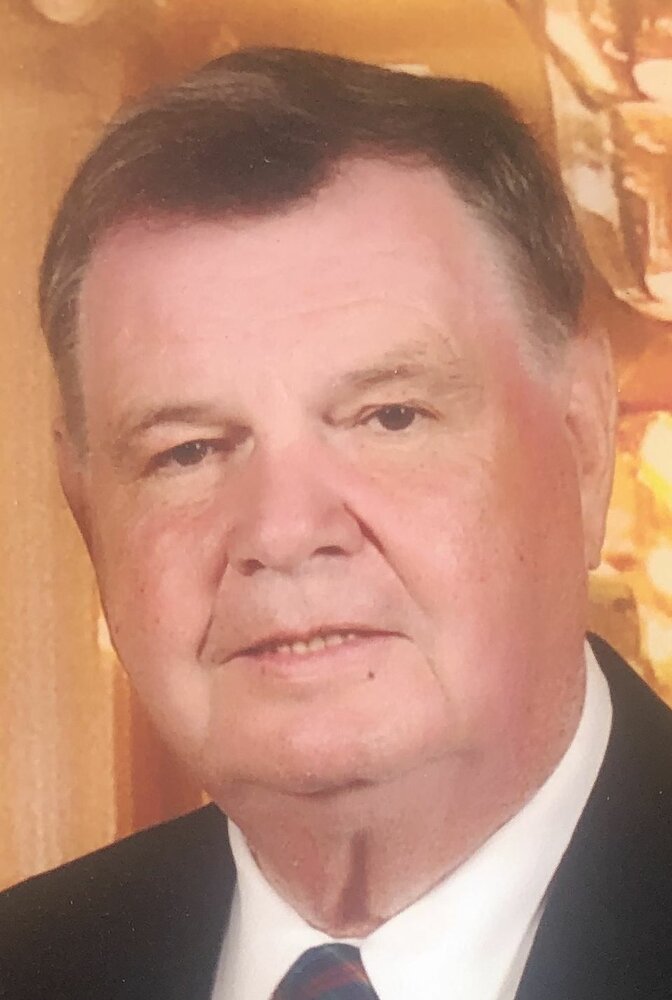 EAST DURHAM – John F. McNelis, 81, passed away suddenly at his residence on Tuesday morning, October 12, 2021. Born in Scotland on June 22, 1940, he was a son of the late Daniel and Mary Doogan McNelis. John emigrated to the United States and settled in Philadelphia, PA. He served in the United States Navy on the Polaris subs and was in the Bay of Pigs invasion. Following honorable discharge from the Navy, he returned to Philadelphia and was employed in management by the Department of Defense, retiring 20 years ago. He then worked as properties manager at Pine Valley Golf Club in Pine Valley, NJ. John and his wife Anna built their home in East Durham and moved there 15 years ago. While wintering in Madeira Beach, Florida, John volunteered several days a week at the Bay Pines VA Hospital. He was a communicant of Our Lady of Knock Shrine in East Durham. John is survived by his wife, Anna Erskine McNelis; their children, Angela (Bayard) DeMallie, Sean F. and Christopher J. McNelis; their grandchildren, Bayard, Garret, and Cooper DeMallie; his siblings, Marjorie (late Tom) McShane, Mary (Brendan) McHugh, and Christopher (late Antoinette) McNelis; nieces, nephews and cousins. Calling hours will be Sunday, October 17th from 2 to 5 p.m. at A.J. Cunningham Funeral Home, 4898 State Route 81, Greenville. Funeral Mass will be offered on Monday, October 18th at 11 a.m. in Our Lady of Knock Shrine, 2052 State Route 145, East Durham, followed by burial with Naval honors in Winston Cemetery. In lieu of flowers, memorial donations to the American Diabetes Association, 5 Pine West Plaza, Suite 505, Albany, NY 12205 will be appreciated. Condolence page is available at ajcunninghamfh.com.
Sunday
17
October