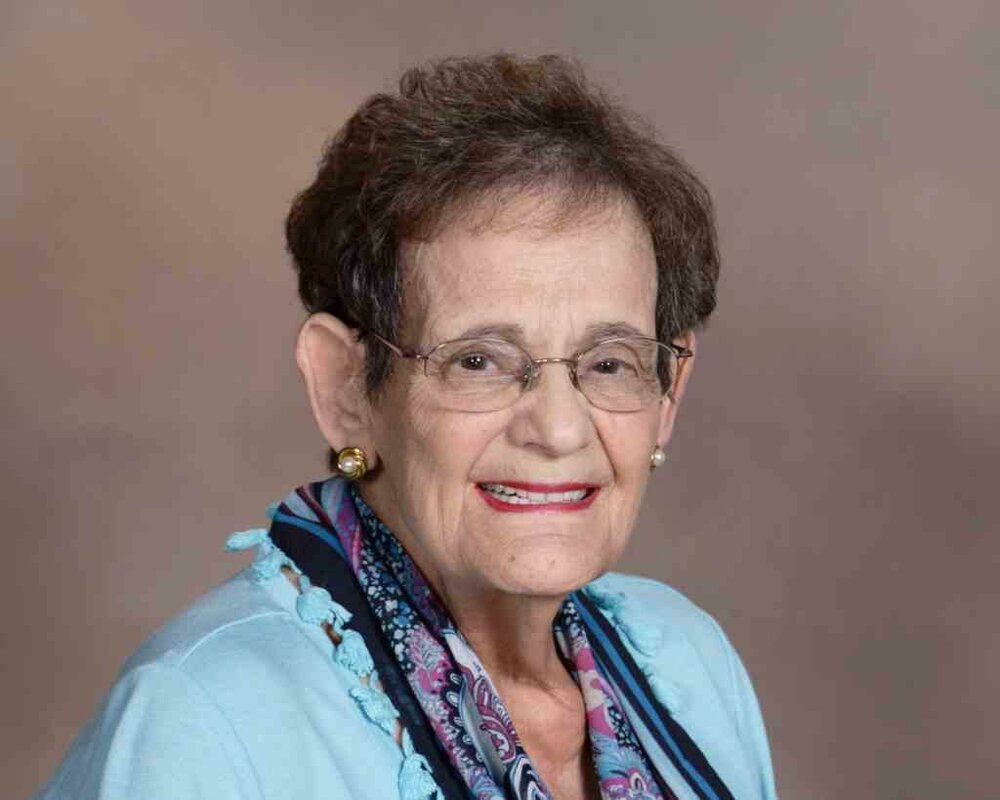 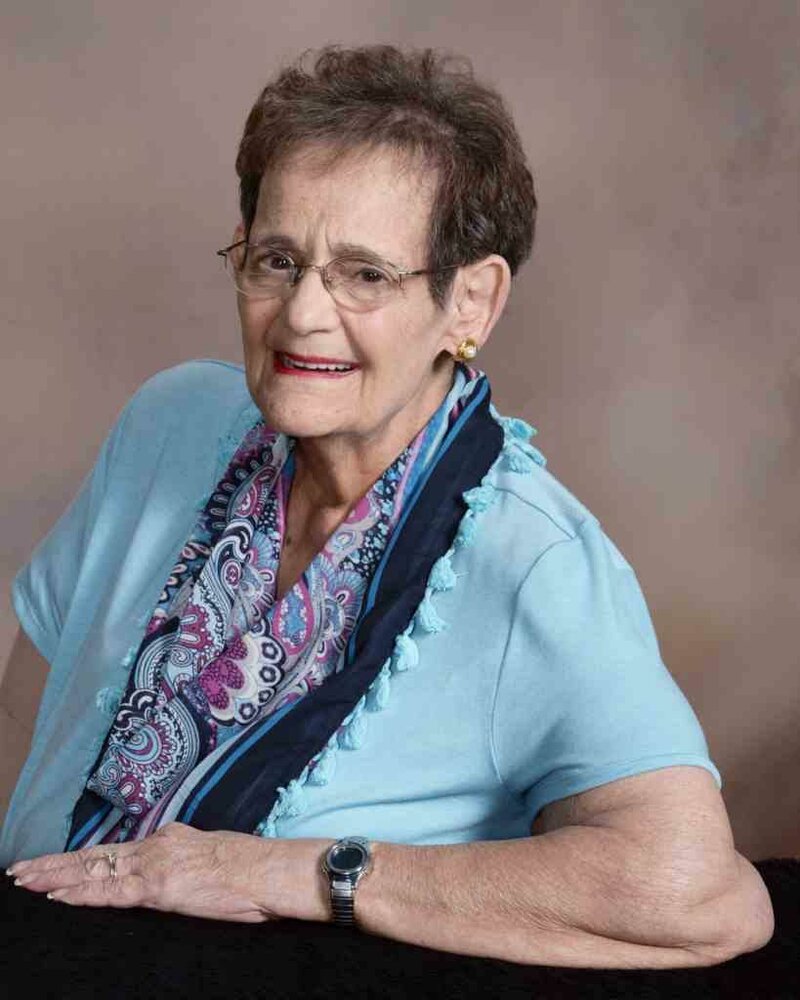 RAVENA – Frances K. Nunziato DiAcetis, 85, passed away on Wednesday, September 29, 2021 at St. Peter’s Hospital. Born in Albany on August 25, 1936, she was a daughter of the late Ralph and Mary Adams Nunziato. Fran was a lifelong Ravena resident. She was employed by General Aniline Film in Rensselaer, Ravena Iron Company, and for nearly 30 years as a teacher’s aide in the Ravena-Coeymans-Selkirk Central School District before retiring. Fran was a Den Mother for Cub Scout Pack 55 and a Shore Mom for the Red Cross Summer Learn to Swim program in Ravena when her sons were young. She was a communicant of St. Patrick’s Church in Ravena, a member of Catholic Daughters, Mother McAuley Council 3424 Columbiettes, Ravena-Coeymans Historical Society, Senior Projects of Ravena, and the Ravena-Coeymans Democratic Committee. Fran enjoyed her ever-growing collection of cookbooks, fond memories of trips to Europe and Israel, and countless conventions hosted by the NYS Credit Union League and the NYS Conference of Mayors. Fran is survived by her husband of 61 years, Anthony DiAcetis, Jr.; three sons, Michael DiAcetis (Regina Giordano) of Coxsackie, Thomas DiAcetis (Lisa) of Malta, and Stephen DiAcetis (Mary) of Duval, WA; beloved grandmother of Sarah, Joseph, Katie, and Olivia DiAcetis; doting “Grandma” to the many Pekingeses and Golden Retrievers of the DiAcetis family; sister-in-law of Rosemary and Charles Coons of Ravena, Joan and Bernie Smith of Cape Cod, MA, James McKay of Madison, NJ, and Ann Nunziato; aunt to ten nieces and nephews. In addition to her parents, Fran was predeceased by her brothers, Anthony, Frank, and Joseph Nunziato, and sisters, Evelyn Nunziato and Theresa McKay. A calling hour will be conducted on Monday, October 4th from 10 to 11 a.m. in St. Patrick’s Church, 21 Main Street, Ravena. Funeral Mass will be offered at 11 a.m. in the church, followed by burial in St. Patrick’s Cemetery, Coeymans. In lieu of flowers, memorial donations to St. Patrick’s Church, 21 Main Street, Ravena, NY 12143 will be appreciated. Condolence page is available at ajcunninghamfh.com.
Monday
4
October

Share Your Memory of
Frances
Upload Your Memory View All Memories
Be the first to upload a memory!
Share A Memory
Plant a Tree