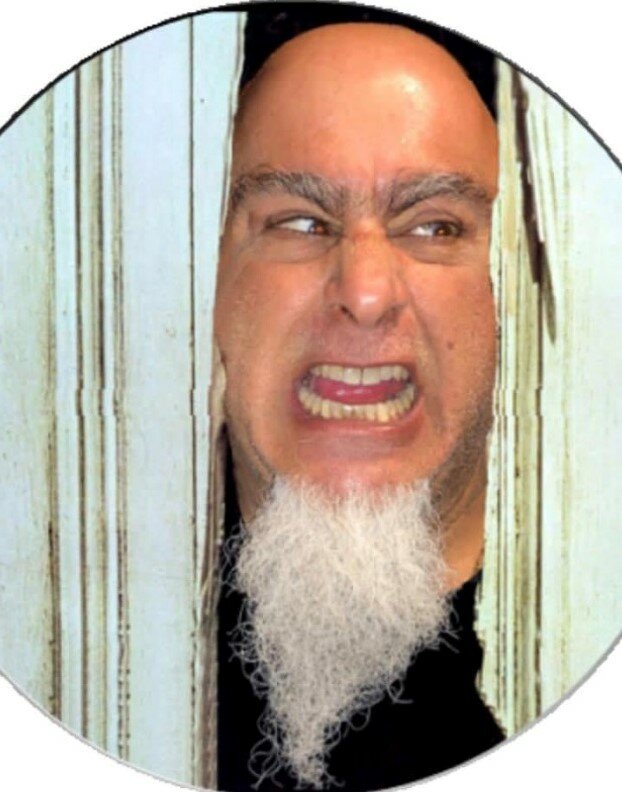 GREENVILLE - Gino J. Nistico, 51, passed away suddenly at home on Thursday September 9, 2021. He was born in Bay Shore, LI, NY on November 4, 1969 to the late Mario and Annette Pellegrino Nistico. He was raised in Greenville and graduated from Greenville Central School. He was the owner/ operator of Maple Tree Apartments. Gino loved to play drums, and was in the band, Playback. When he wasn’t playing drums, he was cracking jokes and busting butts. He was the life of the party. In addition to his parents, he was predeceased by his brother, Joseph Patti. Gino is survived by his wife, Tammy Nistico; his son, Larry Salisbury and daughter-in-law, Caitlin Salisbury; step-daughters, Carol, Kristina, Malinda, and Sandra Martin, and Angela Feely; brothers, Mario Nistico and Chuck Patti, Jr.; niece, Carina Nistico; fourteen grandchildren; and many cousins. Calling hours will be held on Tuesday September 14th from 4 to 8pm at the A.J. Cunningham Funeral Home, Greenville. He will then be privately cremated. In lieu of flowers, donations can be made to the Maple Tree Apartments, 8 County Route 405, Greenville, NY 12083. Condolences can be posted at ajcunninghamfh.com.
Tuesday
14
September

Share Your Memory of
Gino
Upload Your Memory View All Memories
Be the first to upload a memory!
Share A Memory
Plant a Tree