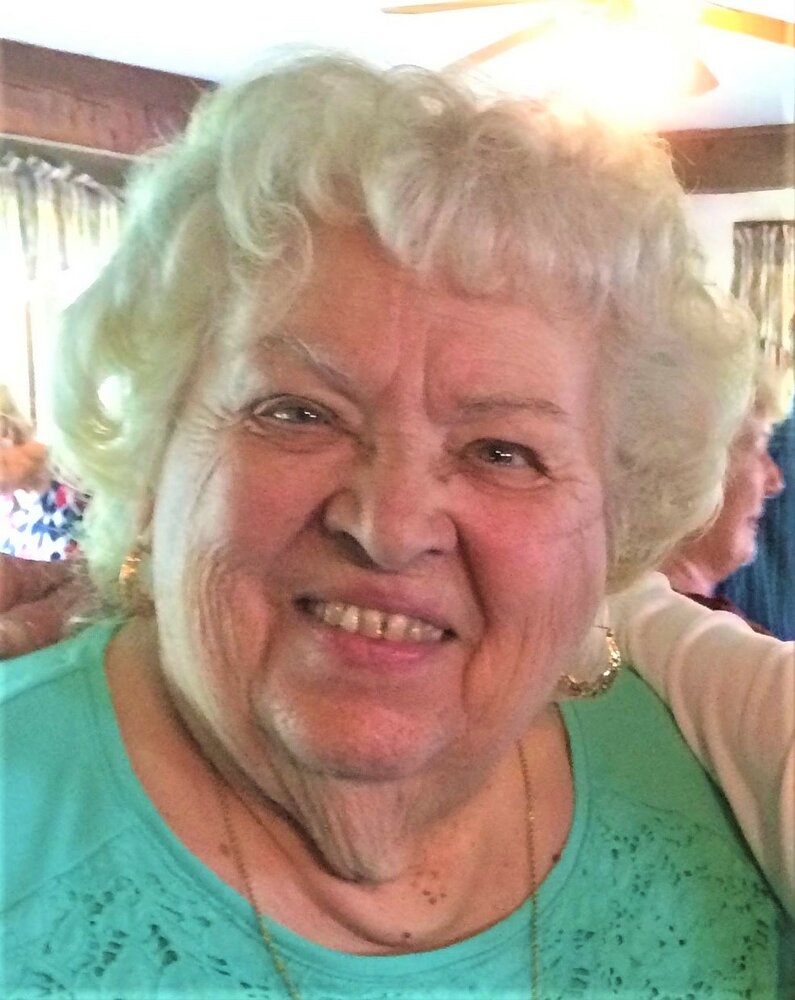 DURHAM - Gloria Bullivant Gingrich, 88, passed away on Tuesday August 17, 2021 with her family at her side. She was born in the town of Coeymans on June 5, 1933 to the late Milton and Alice McCarty Powell. Gloria was predeceased by her husband of 30 years, James E. Bullivant. They had three children, Donna Lynn Maier (Vincent), Sheila Faye DeGeyter, and James Dale Bullivant. Gloria is survived by her husband of 35 years, Pastor Paul Gingrich. They were very happily married. She loved to be with her children, grandchildren, and great-grandchildren. She is survived by her sister, Judith Altimari. Gloria was predeceased by her parents, her brother, Milton Powell, and son-in-law, Bruce DeGeyter. Gloria has three step-daughters, Kathryn Dole (Garry), Candice Thompson (Scott), and Lucinda Morrill (Alan). She was blessed with eight grandchildren, Nathaniel DeGeyter, Alison Thela, James DeGeyter, Jamie Bullivant, Ryan Maier, Julia Maier, Benjamin Dole, and Timothy Dole. The pride of her life were these ten great-grandchildren coming to visit: Hunter Bullivant, Rachel Conarpe, Bryan DeGeyter, Jarrod DeGeyter, Elizabeth Thela, Brandon Thela, Jackson Dole, Jillian Dole, Owen Maier, and Lily Maier. Gloria worked for the US Postal Service for 30 years, and was the Postmaster in East Durham for the last seven years before retirement. She was a member of the Durham Oak Hill United Methodist Church, and taught Sunday School for many years. She taught 4H for 15 years. She was a former member of the Greene County Postmasters Association and served as president, was a member of and secretary for the Oak Hill Cemetery Association, a member of the Red Hatters, of Grandma’s for the Troops, and of the Durham Valley American Legion Post 1416 Ladies Auxiliary. Gloria was an avid reader and enjoyed putting puzzles together. One thing she had a passion for was to entertain for dinner. She loved cooking, canning from her garden, sewing in her younger years, and planting her flowers and roses outdoors. Gloria loved her Lord and spread His Word wherever she went. A calling hour will be held on Monday August 23rd from 10 to 11am at the A.J. Cunningham Funeral Home, 4898 State Route 81, Greenville, followed by a funeral service at 11am. Masks are required for everyone entering the funeral home. She will then be buried in the Oak Hill Cemetery. In lieu of flowers, donations can be made to either the Durham Oak Hill United Methodist Church ℅ Claudia Every, 347 Sutton Rd, Cornwallville, NY 12418 or to the Durham Ambulance, PO Box 99, East Durham, NY 12423. Condolences can be posted at ajcunninghamfh.com.
Monday
23
August

Share Your Memory of
Gloria
Upload Your Memory View All Memories
Be the first to upload a memory!
Share A Memory
Plant a Tree