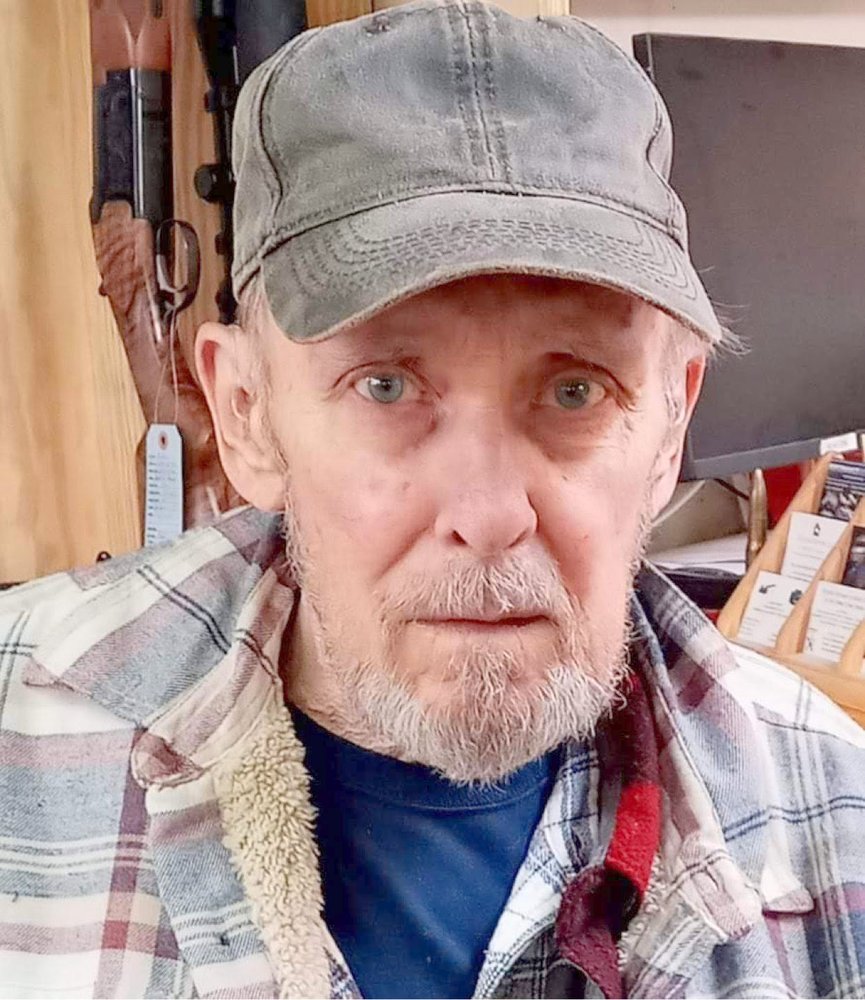 EARLTON – Corliss F. “Andy” Anderson, 77, passed away on Wednesday August 4, 2021 at St. Peter’s Hospital. He was born in Catskill on January 29, 1944 to the late Hiram and Wilma Kapusta Anderson. He lived in Earlton his whole life, having attended GCS and then working as a laborer for the Albany Laborer’s Local 190. Andy was a member of the Coxsackie Sportsmen’s Club, was an avid hunter, trap shooter and scrapper. In addition to his parents, he was predeceased by his brother, Paul Anderson. Andy is survived by his wife, Mary Deyo Anderson; his children, Tammy Osborn (Bryan Alix) and Danny (Amanda) Anderson; his grandchildren, Brett, Katy, and Chelsea (Michael); his brothers, Joseph, and Robert (Shirley) Anderson; and many great-grandchildren, nieces, and nephews. A calling hour will be held on Tuesday August 10th from 10 to 11am, followed by a funeral service at 11am at the A.J. Cunningham Funeral Home, Greenville. He will then be buried in the Greenville Cemetery. In lieu of flowers, donations can be made to the Greene County Women’s League, PO Box 341, Round Top, NY 12473. Condolences can be posted at ajcunninghamfh.com.
Tuesday
10
August

Share Your Memory of
Corliss
Upload Your Memory View All Memories
Be the first to upload a memory!
Share A Memory
Plant a Tree