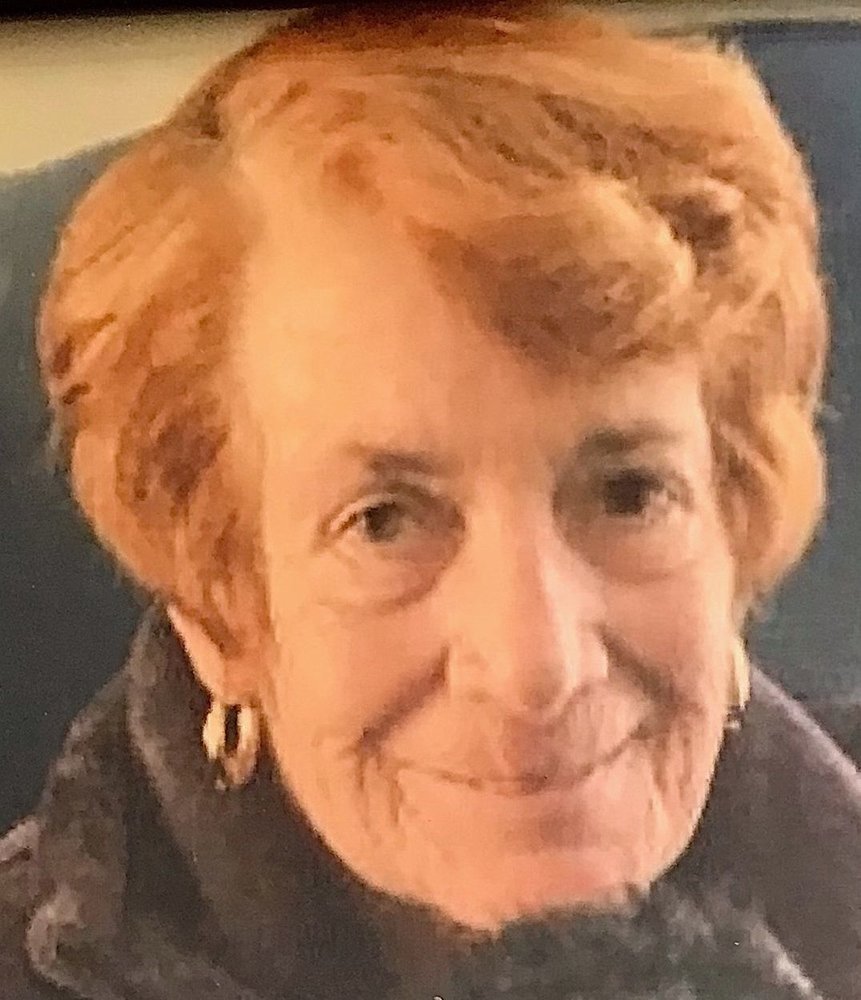 Obituary of Judith A. Murtha

Judith Ann Murtha nee Granelle 5/9/43-6/15/21. Judy was born in Astoria, New York and grew up in Deer Park, Long Island, New York. She was born on Mother’s Day and was the eldest of six children to George and Eileen Granelle nee Hofer. She married her childhood sweetheart Vincent, in 1963 and had three beautiful little boys. Judy was employed many years of her life including Grumman Aerospace, one of the largest employers on Long Island at the time. She also attended vocational school where she graduated with honors and became a nurses aide and later a medical assistant. Judy worked over 10 years at the Berkshire Nursing Home in Babylon, New York. She also worked at the Pines at Catskill Center for Nursing and Rehabilitation. Judy also worked as a private home health aide for many years. Judy and her husband retired to the beautiful Catskill Mountains in East Durham, New York in 2003. She became an active member of the Ladies Ancient Order of Hibernians and became a Eucharistic Minister along with her “Butterfly Sisters” at Our Lady of Knock Shrine in East Durham, New York. Judy loved animals and had many, many pets throughout her life. Her most recent pet was her beloved Maurice, a poodle, which she rescued with the help of her childhood friend. Judy was a quiet neighbor in her community of Tuscany Meadows. She took immense pride in her home and every May adorned her porch with beautiful hanging flowers. She shared her backyard with a beloved friend and they visited often. She died peacefully at her home after a long illness. Judy was surrounded by her family members and loved ones Judy was predeceased by her husband Vincent, 2012 and by two of her sons James, 2017 and Daniel, 2018. Judy is survived by her son and daughter-in-law Sean and Laura. She is also survived by her four grandchildren, Rob and Jessica, Matthew and Tabitha, Cailin (Murtha) and Sergio Jr., and William and Alanna. She is also survived by her step-grandsons Thomas and Ryan Cavanagh. She was beloved by her nine great grandchildren, Matthew Jr., Andrew, Emma, Tabi, Nathan, Brayden, Vienna, Sergio III and Myla. She leaves behind five siblings George, Eileen, James, Peter and Monique and will be missed by many first cousins. Judy also leaves behind 13 nieces and nephews and 12 grand nieces and nephews. Calling hours will be Monday, June 21st from 3 to 7 p.m. at A.J. Cunningham Funeral Home, 4898 State Route 81, Greenville. Funeral Mass will be offered on Tuesday, June 22nd at 11 a.m. in Our Lady of Knock Shrine, 2052 State Route 145, East Durham, followed by burial in Saratoga National Cemetery. In lieu of flowers, please consider a donation to Community Hospice of Columbia/Greene, 47 Liberty Street, Catskill, NY 12414. Condolence page is available at ajcunninghamfh.com.
Monday
21
June

Share Your Memory of
Judith
Upload Your Memory View All Memories
Be the first to upload a memory!
Share A Memory
Plant a Tree