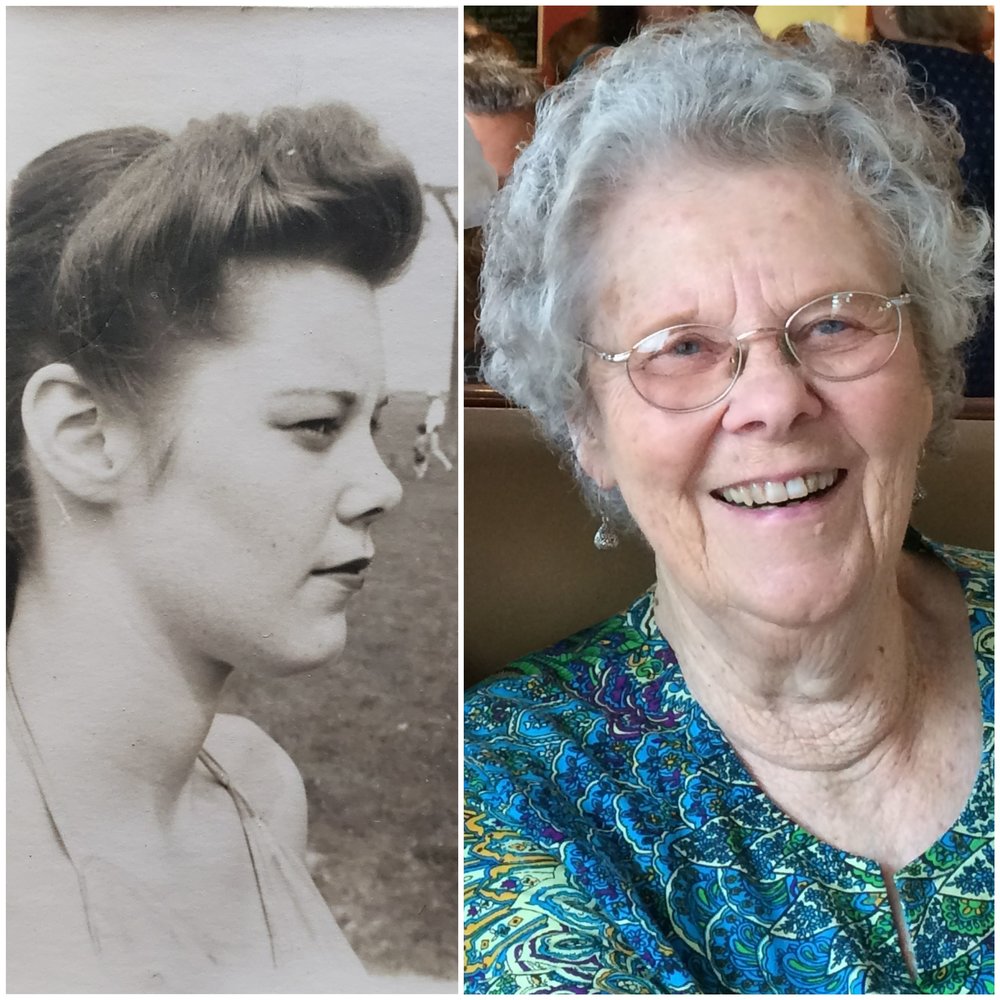 GREENVILLE - Margaret Johannesen, 94, passed away May 21st, 2021, peacefully at home, surrounded by her family. She was the daughter of the late Arne and Gerda (Haneberg) Brambo. Margaret was born in Brooklyn, New York, June 3rd, 1926. During the Great Depression she returned to Norway with her mother & sister, rejoining her father in Brooklyn several years later, speaking only Norwegian. She married Morten Johannesen on January 17th, 1947, raising their 3 sons, and eventually settled in Greenville, New York. There they joined Morten’s father and extended family, enjoying many years of parties, picnics, and trips. Family was central to Margaret. She was deeply involved in her children’s and grandchildren’s lives, never missing an opportunity to babysit or to lend a helping hand. She had a deep appreciation of her Norwegian heritage, and was a founding member of the Greenville chapter of the Sons of Norway, the Fram Lodge. Margaret’s outgoing nature, her smile and infectious laugh was greatly appreciated by many, and will be sorely missed. In addition to her parents, she was predeceased by her brother, Conrad, and her husband Morten. She is survived by her sister, Dorothy Green of Simi Valley CA, her three sons Steven (the late Rose), Robert (Marianne), David (Jane); Grandchildren Eric (Courtney), Christopher (partner Nicole), Andrew (Jessica), Alissa (partner Lucas), and many nieces and nephews. In lieu of flowers, memorial donations can be made to Community Hospice of Columbia/Greene, 47 Liberty Street, Catskill, NY 12414 or at communityhospice.org, or to Resurrection Lutheran Church, P.O. Box 563, Cairo, NY, 12413 or at rlc.life, with great appreciation. There will be a private service at a later date. Condolence page is available at ajcunninghamfh.com.

A Memorial Tree was planted for Margaret
We are deeply sorry for your loss ~ the staff at A.J. Cunningham Funeral Home - Greenville
Join in honoring their life - plant a memorial tree

Share Your Memory of
Margaret
Upload Your Memory View All Memories
Be the first to upload a memory!
Share A Memory
Plant a Tree