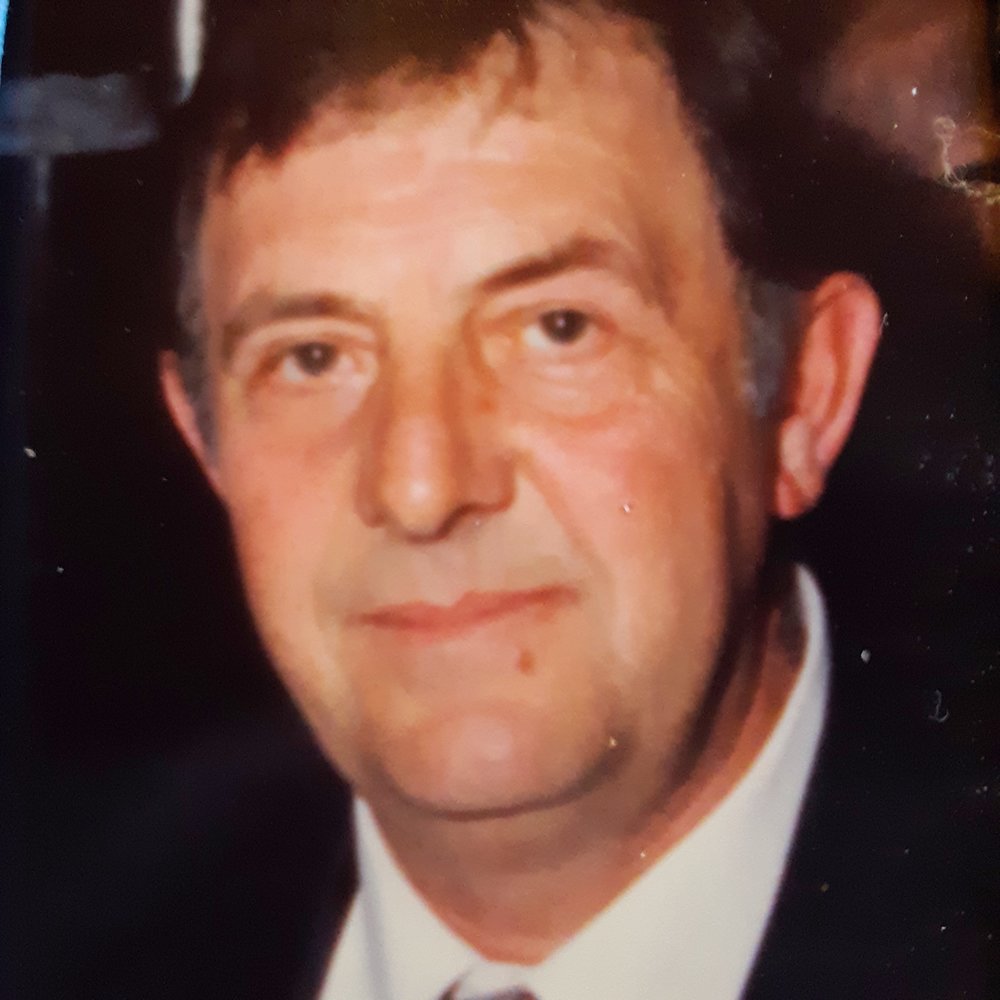 Obituary of Earl B. Cook

Please share a memory of Earl to include in a keepsake book for family and friends.
View Tribute Book
WESTERLO - Earl Bradford Cook passed away peacefully on Tuesday March 9, 2021 after a brief illness. He was 79 years old. He was born in Rensselaerville to the late Donald Cook and Mary Willsey. He worked as a lifelong carpenter, retiring from UW Marx, where he was a supervisor in many large commercial jobs. In his earlier years, he loved to ride his motorcycle with Marie and friends. He was an avid hunter and fisherman, enjoying many days in the woods or on the water with his family and friends. He also had a love for his dogs, his many roosters, and for spending time with his family. He was a member of the Bethlehem Sportsmans Club, the Schoharie Valley Game Breeders, and the New York State Game Breeders Association. He is survived by his wife of 58 years, Marie (Milner) Cook; his son, James (Tammy) Cook; his daughter, Christine (Harold) LeMay; his grandchildren, Rebecca, Tyler, James, and Ashley; his great-granddaughter, Rayleigh; his siblings, Larry (Judy) Cook, Linda (Stanley) Burke, Lela Spencer, Phyllis (Larry) Turmel, Michael (Emma) Cook, Barbara (Jim) Costanzo, and Kathleen (Robert) Winnie; sister-in-law, Shirley Williams; brother-in-law, Richard (Toni) Milner; and many nieces, nephews, and cousins. He was predeceased by his father, Donald Cook and step-mother Gladys Cook; his mother, Mary Willsey; and his sister, Donna Buono. Calling hours will be held on Sunday March 14th from 1 to 4pm at the A.J. Cunningham Funeral Home, 4898 State Route 81, Greenville, NY 12083. Sixty visitors are allowed into the funeral home at a time, and visitors are required to wear masks and remain socially distant. A graveside service will be held at a later date in the spring at the Rensselaerville Cemetery. In lieu of flowers, donations can be made in his name to the Make-A-Wish America, 1702 E. Highland Avenue, Suite 400, Phoenix, AZ 85016. Condolences can be posted at ajcunninghamfh.com.
Sunday
14
March

Share Your Memory of
Earl
Upload Your Memory View All Memories
Be the first to upload a memory!
Share A Memory
Plant a Tree