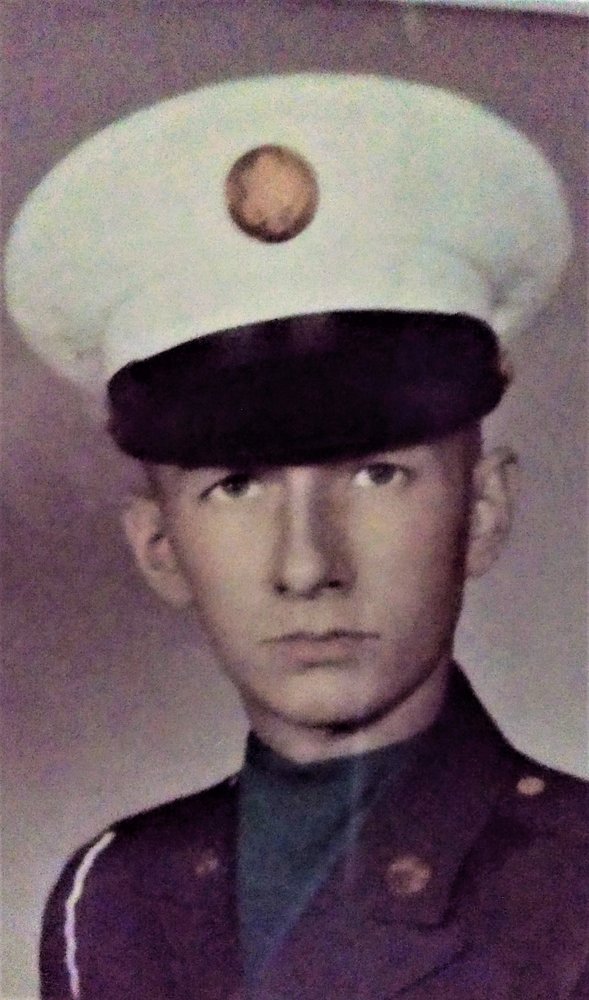 GUILDERLAND – Douglas S. “Doug” Thomsen, age 73, passed away on Saturday evening, March 6, 2021 at his residence. Doug was born in Long Island City, NY on June 27, 1947, son of the late William and Adele Buehler Thomsen. He grew up in Centerport. He loved animals, and fast English motorcycles. Doug was a Vietnam Veteran, serving with Company C, 716th Military Police Battalion; in NYC he served with the Metropolitan Police. In 1967, he met Henry Cabot Lodge. Doug served in Vietnam from 1967-1968, and in New York City from 1968-1969. In April of 1969, as a non-commissioned soldier, he carried the American Flag at Shea Stadium for a Mets vs. Expos game. Gordon McCrea was the musical performer. Doug worked for many years to have Route 23-B in Greene County named after William Plimley, who was Greene County’s only Medal of Honor recipient. Doug is survived by his wife, the former Gisela I. Roy; three step-children, Brian (Sarah) Garver, Graig (Marie) Garver, and Christina (Jay) Marshall; 10 step-grandchildren; and his brother, William Thomsen and family. Doug was predeceased by his wife, the former Sanchia Doorly. Doug dedicates this obituary to his late father, William Thomsen, who served with Company F, 345th Infantry, who spearheaded the Battle of the Bulge. I love you, Dad. Doug wishes to thank the doctors, nurses, and staff at Dana Farber Institute in Boston, and the Veterans Administration and Albany Medical Center hospitals. Burial of his ashes, with honors, will be conducted on Wednesday, April 21st at 11 a.m. at the Gerald B.H. Solomon Saratoga National Cemetery, followed by lunch at The Ripe Tomato on Route 9 in Malta. Memorial donations to AnimalKind, 721 Warren Street, Hudson, NY 12534, or to Make-a-Wish Foundation of Northeast New York, 3 Washington Square, Albany, NY 12205 will be appreciated. Condolence page is available at ajcunninghamfh.com.
Wednesday
21
April

Share Your Memory of
Douglas
Upload Your Memory View All Memories
Be the first to upload a memory!
Share A Memory
Plant a Tree