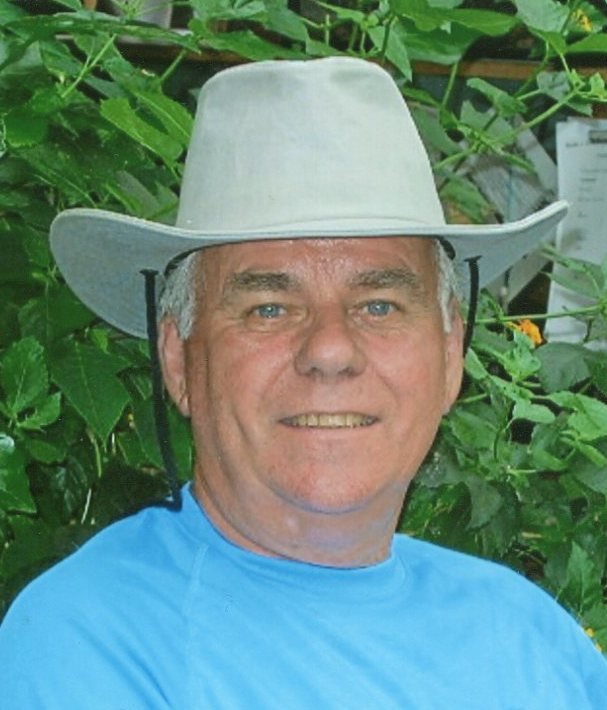 Please share a memory of Harry to include in a keepsake book for family and friends.
View Tribute Book
HANNACROIX - Harry J. Tempe, 79, passed away on Tuesday February 23, 2021 after a brief illness. He was born on April 30, 1941 in West Paterson, NJ to the late William and Pauline Kaes Tempe. He worked as a Teamster Driver for Red Star. He had enjoyed square dancing with his wife, Peggy; fishing with his grandkids; and the great outdoors. Harry is survived by his beloved wife, Margaret Mahon Tempe; his children, Christine and Jeffrey Tempe, his grandchildren, Codie and K’Lee; his brother, Carl Tempe; his sisters, Norma Tumminello, Joan Nelson, and Jean Smith; and many nieces and nephews. He was beloved by his family and will be greatly missed. Harry has been privately cremated. A Celebration of Life will take place at a later date. Those wishing to remember Harry in a special way can make memorial donations to St. Jude’s Children's Hospital, PO Box 1000, Dept 142, Memphis, TN 38101-9908. Arrangements by A.J. Cunningham Funeral Home, Greenville. Condolences can be posted at ajcunninghamfh.com.

A Memorial Tree was planted for Harry
We are deeply sorry for your loss ~ the staff at A.J. Cunningham Funeral Home - Greenville
Join in honoring their life - plant a memorial tree

Share Your Memory of
Harry
Upload Your Memory View All Memories
Be the first to upload a memory!
Share A Memory
Plant a Tree