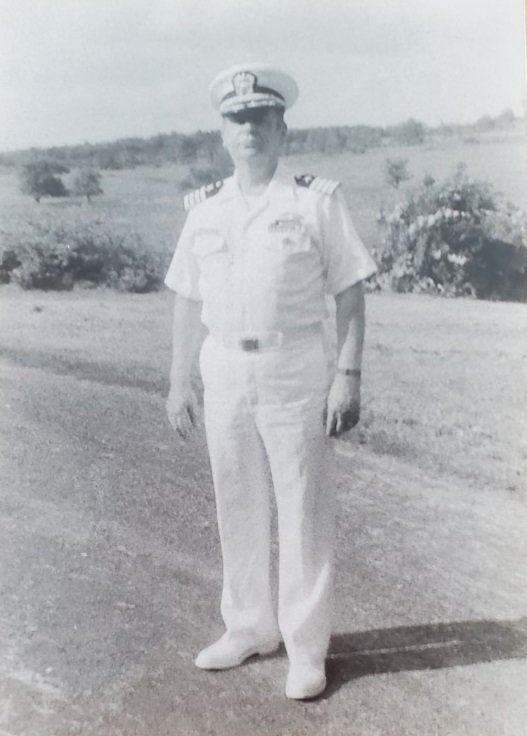 Please share a memory of Alexander to include in a keepsake book for family and friends.
View Tribute Book
RENSSELAERVILLE - Alexander H. Dorman, age 93, passed away on Monday February 22, 2021. Alex was born in Manhattan in 1927. He joined the NYS Guard in 1943. He served in the Merchant Marines and the US Navy in WW2. Alex had a long career in the Merchant Marines, working his way up from coal shoveling fireman to Chief Engineer, and serving in several conflicts. He retired from the US Naval Reserve as a Captain. Alex was devoted to his country and family. He married Myra Ellen Clark and the couple had five children together. They moved to Rensselaerville in 1969 and were married for 61 years before Myra’s passing in 2014. Alex is survived by his sons, Alexander, Clark and Jefferson Dorman, as well as 5 grandchildren, and nieces, nephews, and beloved in-laws. He is preceded in death by his wife, Myra Dorman; his daughter Kathleen; and his son, Christopher. His light, love and laughter will be missed in this world. Alex has been privately cremated and a graveside service will take place at a later date. Arrangements by A.J. Cunningham Funeral Home, Greenville. Condolences can be posted at ajcunninghamfh.com.

A Memorial Tree was planted for Alexander
We are deeply sorry for your loss ~ the staff at A.J. Cunningham Funeral Home - Greenville
Join in honoring their life - plant a memorial tree

Share Your Memory of
Alexander
Upload Your Memory View All Memories
Be the first to upload a memory!
Share A Memory
Plant a Tree