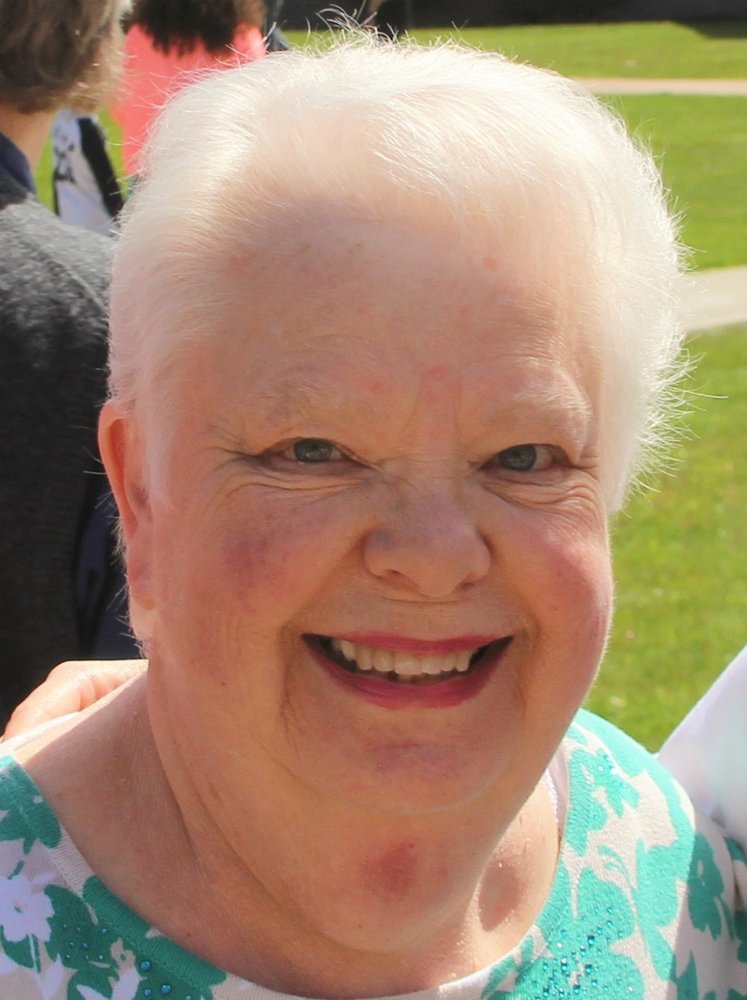 WESTERLO - Linda K. Gardiner, 71, passed away on Wednesday February 3, 2021 at St. Peter’s Hospital. She was born on May 16, 1949 in Sherman, TX to the late Frank S. and Juanita Sisemore Key. She was raised in Texas and it was there that she met her husband, Lawrence E. Gardiner, while he was stationed at Perrin Air Force base. They were married on October 3, 1970, and shortly after transferred to Westover Air Force Base in Chicopee Falls, MA until he was discharged in 1972. They then moved to Plano, TX, where Linda focused on being a mother and homemaker. The family moved to Westerlo, NY in 1979 and became very active members of the First Baptist Church of Westerlo. Linda worked as the church secretary from 1987 to 1991 and served many roles through the years. She was vacation bible school Teacher/Director, taught with pioneer clubs, was a member of the choir, and served as the music director. Linda also led a women’s bible study for many years. She loved to play the piano and gave lessons to many students. Her greatest joys were her nine grandchildren, whom she loved dearly and enjoyed spending time with. Linda is survived by her beloved husband, Lawrence E. Gardiner; her children, Scott (Karen) Gardiner, John (Sarah) Gardiner, and Stephanie (TJ) Johnstone; her grandchildren, Meg, Peter, Molly, Kira, Amanda, Emma, Zachary, Benjamin, and Carissa; her siblings, Glenda Morgan , Dennis Key and many nieces and nephews. Calling hours will be held on Thursday February 11th from 4 to 7pm at the A.J. Cunningham Funeral Home, 4898 State Route 81, Greenville, NY 12083. Forty visitors are allowed into the funeral home at a time, and visitors are required to wear masks and remain socially distant. A memorial service will be held on Saturday February 13th at 2pm at the First Baptist Church of Westerlo, 618 State Route 143, Westerlo, NY 12193. Burial will take place in the spring. In lieu of flowers, donations can be made to the Capital City Rescue Mission, 259 South Pearl St., Albany, NY 12202. Condolences can be posted at ajcunninghamfh.com
Thursday
11
February

Share Your Memory of
Linda
Upload Your Memory View All Memories
Be the first to upload a memory!
Share A Memory
Plant a Tree